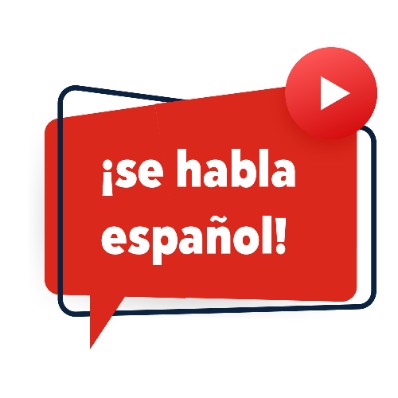 ¡Se habla Español! Join AIJA’s one hour virtual gathering with all AIJA Spanish speaking members, colleagues and friends from every corner in the world, on Tuesday 9 June, starting at 16:00 CET (9 a.m. Mexico City time, 10 a.m. Miami time, 11 a.m. Buenos Aires time, and 4 p.m. Madrid time) and be part En Español of the conversation of all things AIJA, the practice of law and leadership.

Our special guest Jorge Rosas Torres, attorney, TEDx speaker, and Co-Founder & CEO of Delivering Happiness México, will kick off the gathering with a talk on ‘Leading in times of crisis’ where he will share his views about the role that a leader must fulfill in times of crisis, how to overcome adversity and take advantage of the circumstances to generate innovation. We will then open the floor for questions and comments.  So come in to learn and share your experiences and ideas.

The discussion will be moderated by Eduardo De la Peña, AIJA’s International Arbitration Commission President.  We will also be hearing at the meeting from different AIJA’s commission officers and national representatives about what is next across board in AIJA.