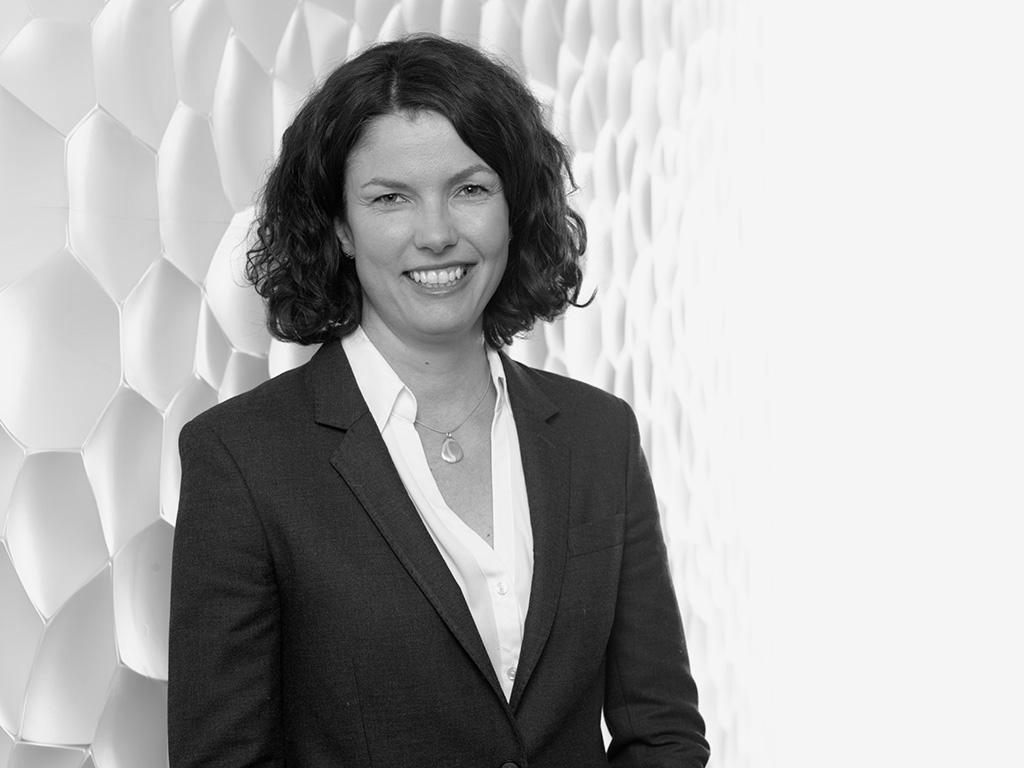 In its world expansion, AIJA doesn't forget to consolidate its Northern network. You can read here a nice article (in Norwegian) about AIJA published today in the Norwegian Bar Association Magazine. Go AIJA go!

AIJA partners with the Lazarski University.

AIJA members can have a 50% discount on the registration fees of the LL.M. in Transnational Commercial Practice. The LL.M. emphasizes international business, trade, dispute resolution, and the crossborder practice of law.

The Deutscher Anwaltverein, German Bar Association, has published an interesting article about AIJA and the last Annual Congress, held in Prague in August 2014. Vielen Dank to our German colleagues and in particular to Julia Blind, German National Representative of AIJA! Read here the article