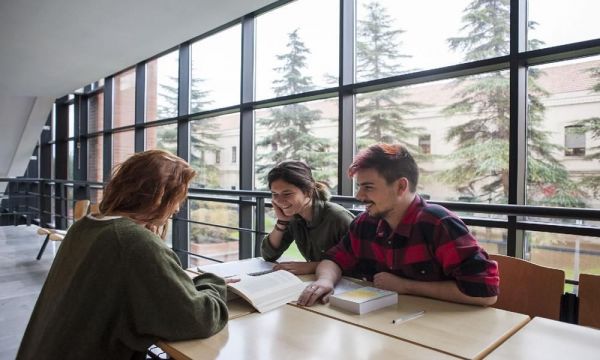 AIJA is happy to support the Master's in International Family Law, a new programme launched by the University of Carlos III of Madrid (Spain). The course aims to provide expertise in all family law matters from an international perspective.

Classes are in Spanish and will begin on 23 February 2018. For more information, visit the dedicated website (in Spanish). 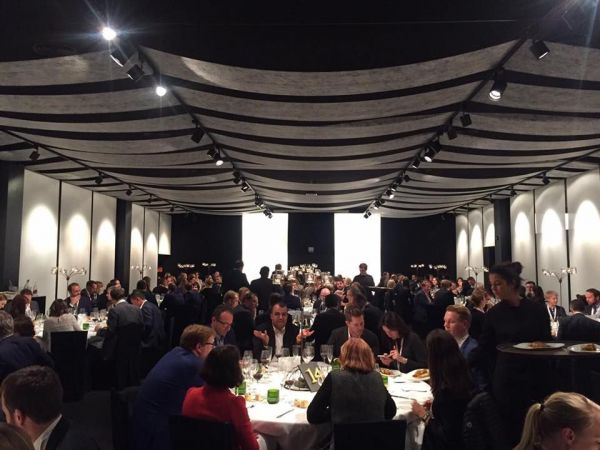 A Big Shake-Up of the AIJA Executive Committee

For years the role of the AIJA Executive Committee (EC) has been limited to the admission of new members and the appointment of officers. However, “this approach was not ideal as EC delegates were missing enthusiasm in their role, and the Community of Members itself was urging for a more proactive role of the Executive Committee”, explains Emiliano Ganzarolli, AIJA Secretary General.

Therefore the decision has been made to transform the role of the EC. “We have switched the focus”, announces Ganzarolli. “Now the larger part of the meeting is dedicated to the opinion of EC members on highly relevant topics such as geographic expansion, cooperation with other associations, innovation and the quality of our events.”

The EC meeting is now divided into three parts: first, the EC is called to approve new members and perform any other statutory tasks; second, the Report from the Bureau (circulated prior to the meeting) is scrutinised and discussed; and finally, roundtable meetings see EC members gather in small groups to discuss urgent topic areas.

“This new format brings several positive effects”, explains Ganzarolli. “The community of members can be much more innovative and daring, while a larger group of 48 active EC members brings significantly more ideas and solutions than the Bureau could do on its own. Projects and new challenges for the Association are shared, and solutions are taken jointly. All this brings more effective management to the Association, larger involvement and participation of members, and shared knowledge.”

The first year of EC meeting under the new format has already been held, with positive results. The EC members discussed a range of issues, including how to secure better quality of our events, how to empower the National Representatives, how to attract younger members and how to expand globally. “Many ideas came out of the roundtables and most of them have been already implemented”, informs Ganzarolli. “Answering the call of the members of the Executive Committee, the Association committed – among other initiatives - to reduce registration fees for younger members, for local new comers and for in-house counsels; reduced fees are also now implemented for the members of the Organizing Committees of events.” Social media presence has also been improved, while National Representatives are now provided with toolkits and templates for communication.

“The voice of the EC has proved to be effective and the goals achieved together confirmed that its role is substantial for the life of our Association”, says Ganzarolli. “The opinion of the most dynamic members in AIJA is now, more than ever, a value we don’t want to miss out: and that is why we need more and more candidates for the position of EC Member” 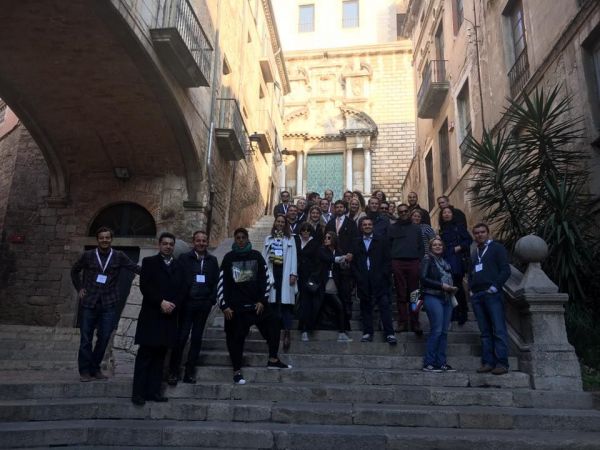 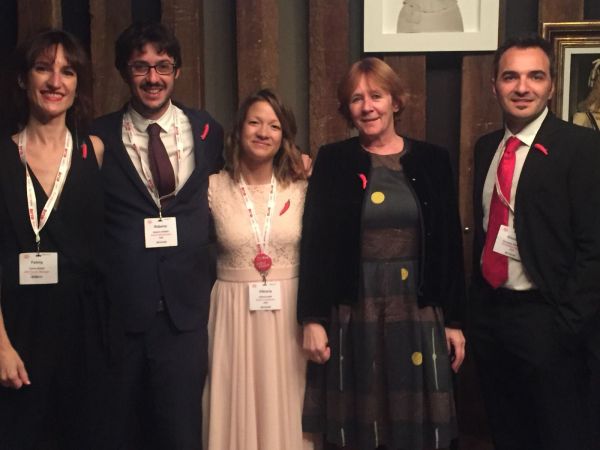