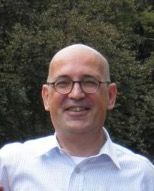 It is with great sadness and sorrow that we received the message that Frans Duynstee, Honorary Past President of AIJA, died in Maastricht on 15 July 2022. Far too early.

Frans was not only a formidable tax lawyer of the highest standing; he was also one of the most influential and respected Presidents AIJA has had since its foundation in 1962. First and last, Frans was also a dear friend whose sharp wit, intelligence, calm presence and dry humour - coupled with a bit of mystery about him - we already miss immensely.

Frans attended his first AIJA congress in 1995 in Washington and rose through its ranks to become AIJA's President in 2004.

At the time Frans became a member, AIJA's presence outside Europe was scarce and its claim to being the organisation representing young lawyers on the international legal stage could be, and was indeed, questioned. Frans would turn out to be a key mover - indeed, perhaps, the key person - in AIJA's transformation into becoming the global voice and meeting place of young lawyers from all corners of the world, today being present in more than 90 countries on all continents.

Frans' first position in the organisation was President of AIJA's Tax Law Commission. Under his leadership, this Commission became a vibrant and very active meeting place for young tax practitioners, organising numerous events both at AIJA Congresses and as stand-alone seminars. Indeed, the Tax Law Commission became a model for how AIJA's scientific groups could provide young professionals with a platform to share knowledge, develop international skills, interact with and learn from each other and create long lasting networks founded on true friendships.

In 2003, after a touch of nudging from a group of active members of AIJA, Frans announced his candidacy to become 1st Vice-President and, by implication, thereafter President of AIJA in 2004. He was duly elected at the Congress in Edinburg, joining the Bureau lead by Miguel Avillez Pereira as President and with Claudio Cocuzza, Marc Kerger, Maite Mascaro and Jan Swinnen as the then Bureau’s other members.

From the outset, Frans understood that in order for AIJA to become a lawyers' organisation of equal reach and ranking with the International Bar Association, the American Bar Association and similar organisations, it needed to become more professional, expand its presence outside Europe and increase its membership. This would require a sound financial platform from which to operate. Assisted not least by Jan Swinnen as Treasurer, Frans took upon himself to more than double (or even triple) the number of AIJA events per year and made them, on average, profitable for the organisation. This devoted effort enabled AIJA to arrange events in countries and regions that were, from an AIJA perspective, “new territories” or places where AIJA was not very active. This included the United States where Frans forged a strategic alliance with the American Bar Association/Section of International Law, which became a key basis for AIJA gaining a significant presence in North America. But it also included Frans going on long journeys to more remote places. Frans would always talk with personal pride of his trip to Baku where he hosted a seminar on "Professional Development of Young Lawyers".

In 2005, Frans presided over AIJA's Congress in Mexico City. Having travelled numerous times himself to Mexico to work together with the local organizing committee, he was always proud of having created a unique event there with a record number of participants. This was a remarkable achievement particularly for an AIJA Congress outside of Europe.

When, in 2006, it was time for Frans to leave the Bureau, he left behind a truly global, financially strong organisation which sat at the same table as the major lawyers' organisations in the world, being the recognised voice of the next generation of legal professionals. The officers and members of AIJA, including his immediate successors and joint Bureau members, Nicole van Ranst and Christian Lundgren, but equally many later Presidents, all realised that they were following in big footsteps and knew that they were bound to continue the work started by Frans. Indeed, Frans was the first to recognise that the effort to transform and develop AIJA would not end with him. One of his mottos was: "The tambur major should not walk too much “ahead of the music””, realising that in order to make true and lasting changes, any group needs a leader, but the leader just as much needs the group and needs to listen to the group.

In 2007, having retired from AIJA, Frans was appointed co-chair of the International Tax Committee of the American Bar Association/Section of International Law and continued his engagement in developing the legal profession for many years.

However, he gradually also grew more and more fond of living in Maastricht, taking up residence in his family's beautiful house next to the Vrijthof square, filled with art, of which Frans was a devoted collector. Many of us were so lucky to be invited, together with our families, to visit and stay with him. Frans was always the perfect host, spending hours in discussions with us, laughing, thinking about the world, and sharing fond memories. Frans would get us some excellent wine from his cellar and Ben and Thea would serve us a splendid meal.

Who was the person "Frans"? He was - undoubtedly - Dutch, in the best sense of the word: open minded, international in his thinking, a sharp intellect, well educated, a strategist, a deeply intelligent person with a dry wit and a great sense of humour and seldom too emotional. But a great heart.

Getting to know, truly know, Frans was, however, not an easy task. He was a deeply private person, very modest, probably even a bit shy. He was someone who would not share his inner, personal thinking with everyone. So much the more, we were privileged that he shared some of his family’s history with us. We all knew, for instance, that Frans came from an old established and successful industrial family. This background never made him less devoted to his work as a lawyer. His work as a lawyer was his passion: "I may not need to work for a living, but I could not survive without it", he used to say.

He was proud of his family. He loved to talk about the sailing trips with his mother and was always very devoted to her. Likewise, Frans was a loyal brother. While he had a very busy law practice himself and at a time he was still running a very hectic AIJA career, he took care of his brother’s law practice when he and his family were facing difficult times in 2006.

However, we consider ourselves honoured and privileged to say that over the years each of us were allowed to get a glimpse - and indeed, sometimes, more than that - of the "true" Frans. We all came to love and admire this Mighty Dutchman, being as he was, a truly good man.

We, his contemporary and succeeding officers of an organisation we all, and not least Frans, loved, can only thank him for what he gave to AIJA and, on a personal level, to each of us and for allowing us eventually to become his friends.

In honour of the memory of Frans Duynstee, lawyer, Honorary Past President of AIJA and the best of friends: May he rest in peace.

On behalf of AIJA, 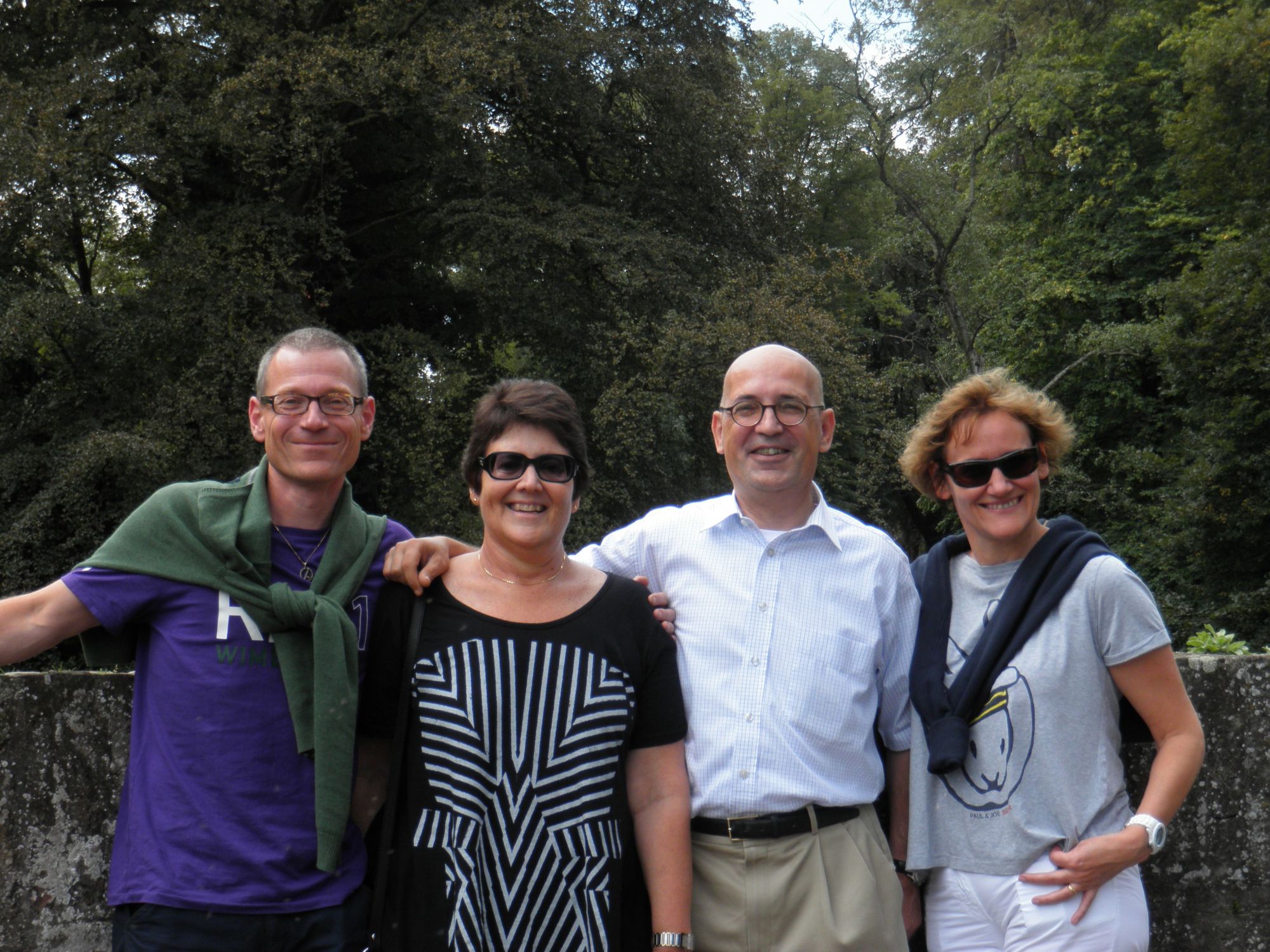