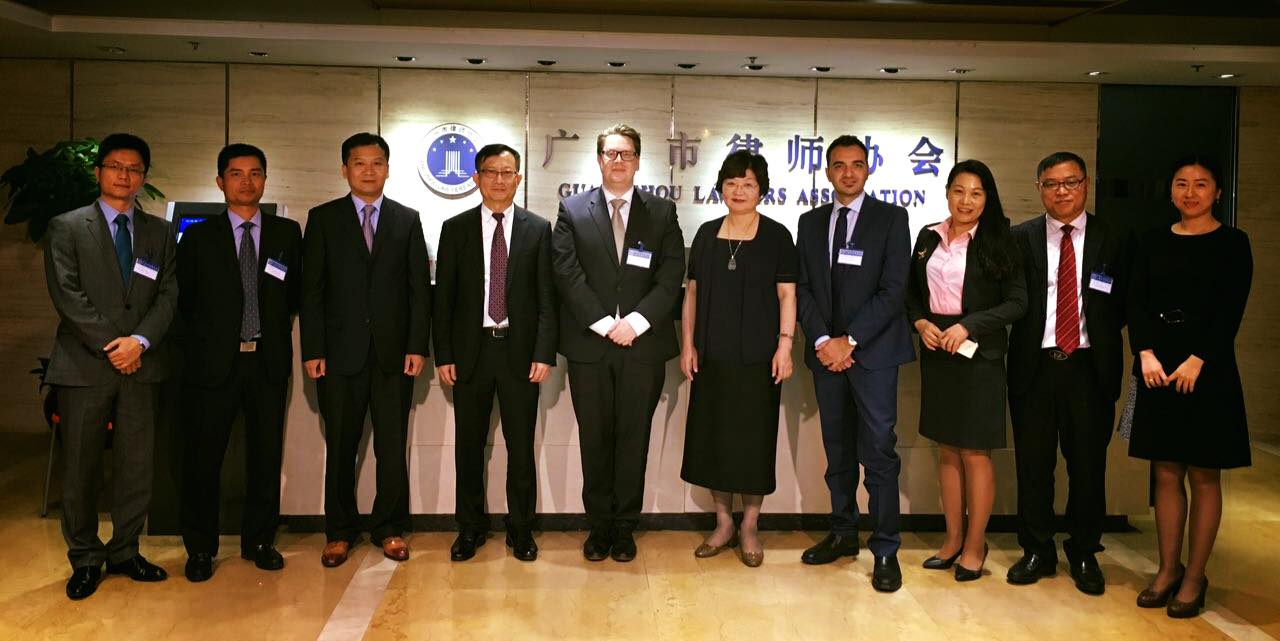 The AIJA network is rapidly reaching out into Asian markets, and AIJA President David Frølich recently accepted an invitation to Hong Kong to mark the start of the Legal Year. Whilst there, he ensured that he made the most of his time to actively promote the benefits of AIJA in the region. The opening of the Legal Year is the biggest ceremony in the legal calendar in Hong Kong and “it was an honour to attend and represent AIJA there,” said Frølich. The visit included the opportunity to meet with the Association of Law Firms in Guangzhou – China’s third largest city – and their boards of directors.

“By making such visits, we intend to strengthen our connections and hopefully attract more Asian lawyers to AIJA,” said Frølich. “In due course, we hope to hold more seminars and other relevant activities in Asia. Several Asian countries fully recognise that they need European lawyers as much as Europeans need Asian lawyers. And the best way to meet young lawyers is of course through AIJA. I have personally experienced the genuine interest in working together, creating opportunities for the young Asian lawyers.”

The Annual Congress in Tokyo in August is a great example to continue this work, and extend AIJA’s networking opportunities in Asia. “Japan has more than 10,000 new lawyers joining the profession every year, almost all of whom are under 30 years of age,” said Frølich. “A lot of them will need to have an international focus, and the earlier they start to gain knowledge and network on an international scale, the quicker they will gain unique opportunities. That is, of course, what AIJA offers. Not only that, but you also get inspiration, make personal friendships, and create the networks that will form the core basis for your future career.”

By making sure that Japan, China, Korea and Asia at large, is well represented at AIJA events, broadens the networking possibilities and contacts for European members too.

“That is the beauty of networking and having a network,” said Frølich. “The goal is always, as our mission statement says, ‘to create unique opportunities for young international lawyers’ and that’s what we do through our events, through our publishing, and all our initiatives. And as we do that, we engage our members, we engage our staff, and we engage a community of young lawyers in a global scene.”

The scientific programme spans all legal areas from human rights to banking law. But this year will include a major focus on Artificial Intelligence. Technology and AI are no longer simply science fiction, but are increasingly entering the world of law firms and their clients. The current and future delivery of legal advice is rapidly changing, as shown by digital attorneys, capable of mining facts and drawing conclusions from over a billion legal text documents in a second. AIJA Tokyo 2017 will enhance your understanding of how these shifting external environments impact on your own practice areas. The focus will be on how you, as lawyers, might lead your firms and clients through these rapid changes.

Where better to understand and embrace the emergence of AI and the rapidly changing technology market, than Tokyo: arguably the world’s most dynamic technology centre? At the 2017 Congress, you will meet many Japanese attorneys, in-house counsels and business leaders and have the opportunity to learn directly about the challenges and opportunities of doing business and law in Japan and across Asia. 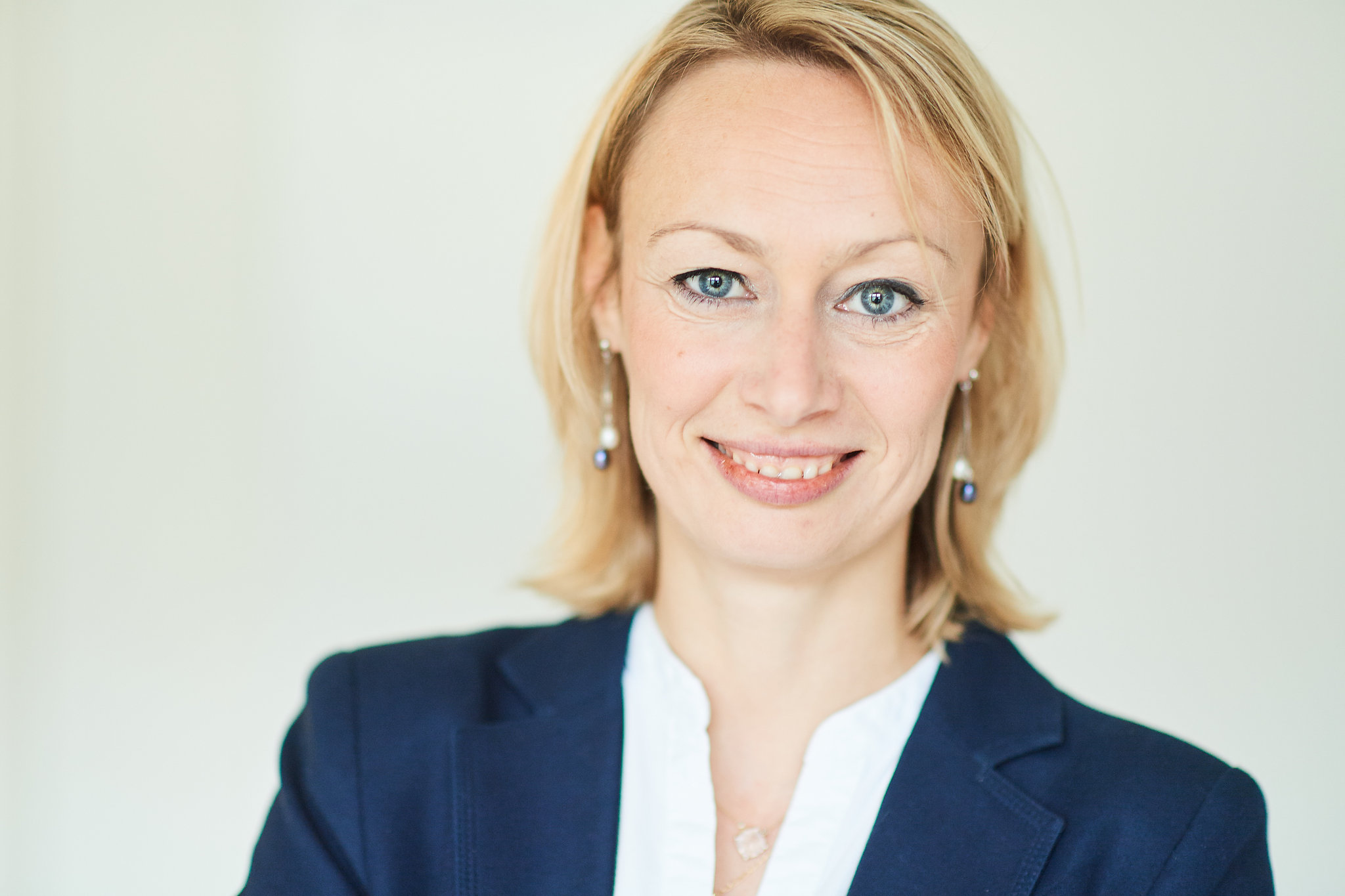 Aside from the scientific programme, “attendees should not miss the Voice of the Profession Session,” advises Christine Masure, the Congress Events Manager. “This year it will focus on ‘The impact of innovation on the future of the legal profession and gender equality in leadership positions’. In terms of social programmes, the Tokyo Congress will feature a mixture of high tech and traditional events with the Opening Ceremony showing the technology aspects of Tokyo, while the Gala Dinner will highlight the more traditional aspects of the Japanese culture. The Day Out on Thursday afternoon will allow participants to visit in a fun and interactive way key areas of Tokyo and discover remarkable sites of the city.”

“We have so far a very good rate of 200 pre-registered participants. We are expecting 450 to 500 delegates from all over the world. Special rates will be offered for lawyers under 35, in-house counsellors, speakers, local Asian lawyers,” said Masure.

For first time visitors and returning travellers alike, Tokyo offers an amazing cultural experience. Home to the most Michelin starred restaurants in the world and birthplace of popular culture sensations such as Anime and Manga, with ancient traditions such as kimonos and Shinto temples never too far away – this would truly be an experience you would never forget.  Explore the full agenda and event schedule of the 55th International Young Lawyer’s Congress 2017 in Tokyo. Register now to take advantage of the special registration rates! Visit http://tokyo.aija.org/. 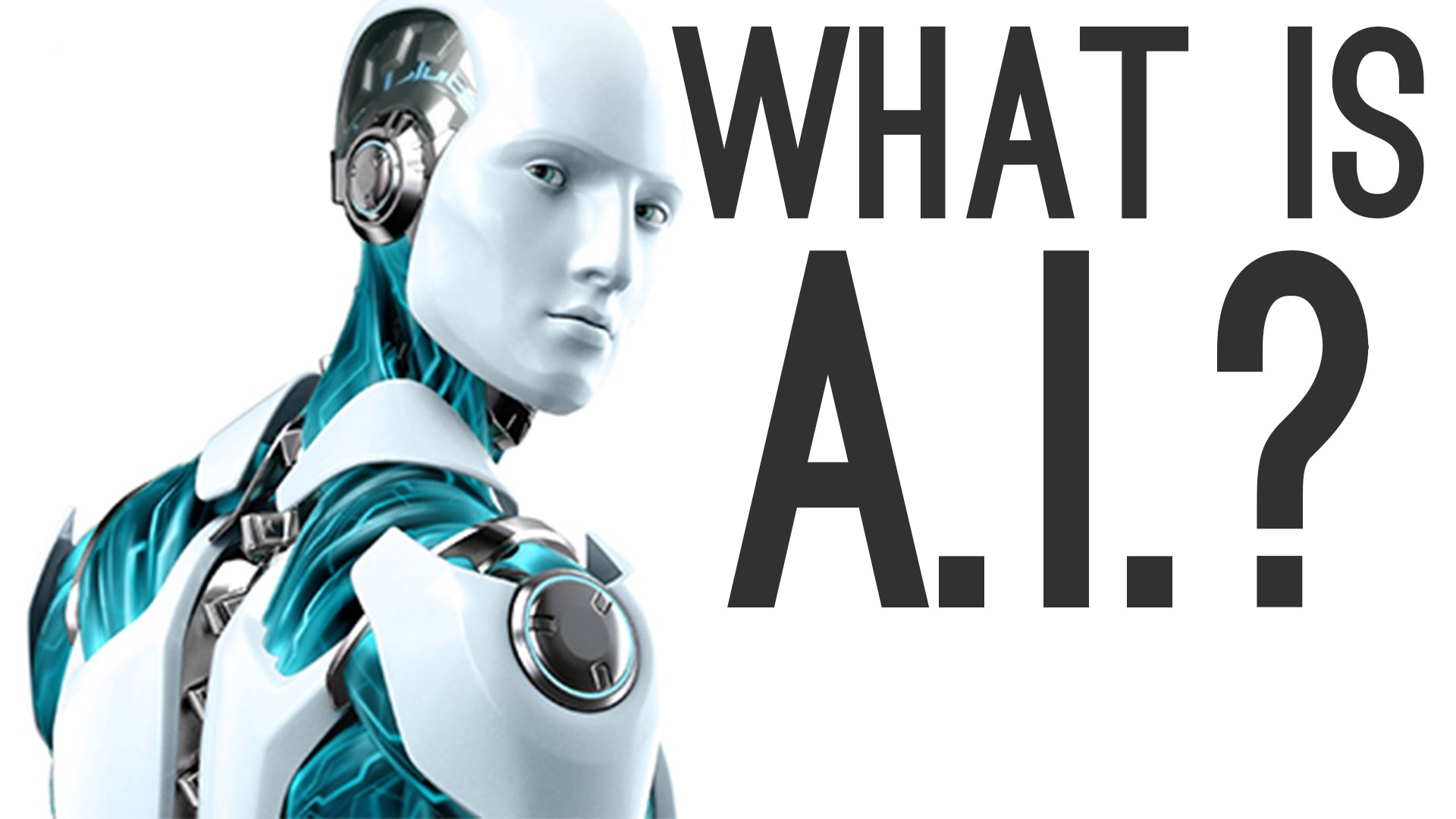 So, how will the single theme format for this year’s annual Congress work exactly? How will the programme differ from previous years? Work Coordinators responsible for arranging the Tokyo Congress, Alex Fox, Stefanie Tack, and Takahiko Itoh, are happy to bring us up to speed: “Day 1 will be focused very much on creating the foundations of knowledge with regard to AI, including top industry speakers and interactive sessions.  Day 2 will focus more on commercial/M&A issues and Day 3 on contentious matters.  Throughout Days 2 and 3, there will also be specialised sessions on your dedicated legal disciplines and how AI can best interact.  Therefore, if you want to understand how e-money works, why robots are environmentally well disposed off or how technology is going to impact at the point of death, etc., there will be something for all of you.”

As this is the first AIJA Congress that will have an over-arching theme running through out all the sessions, incorporating AI into the overall program has been a challenge for the conference organisers, but one that has been embraced by all. “As with all changes, it has taken sometime to communicate the changes and implement them in a structured manner,” said Stefanie Tack of the organising committee. “It is very interesting that some representatives have been demanding ‘where are the rules?’ While others have come up with more elaborate ideas to present as the August Congress approaches. All these ideas have been incorporated as far as is practicable.”

The single theme format is not the only change to the Congress this year. The keynote external industry speakers will also be much more involved and the workshop formula is set to establish an interactive “community” to this Congress from the start.

“As we come towards Tokyo, prepare for the unexpected,” advises Alex Fox. “We are here to learn techniques and concepts that will be unfamiliar to you, but ones on which you will be able to apply both within your law firm, but also with your clients as their business grows alongside and with the benefit of AI. Tokyo is the place for technology and AIJA is the place to find out more with regard to working with AI.”

If you are not already part of the Tokyo Congress Whatsapp Group (mobile number +447779232234), please ask and you will be put on to the community which is already discussing AI developments and how this may be articulated at the Congress and beyond.  Interesting articles are periodically posted, as are discussions and questions. Get involved, and get prepared for the most technological advanced Congress to date! Visit http://tokyo.aija.org/. 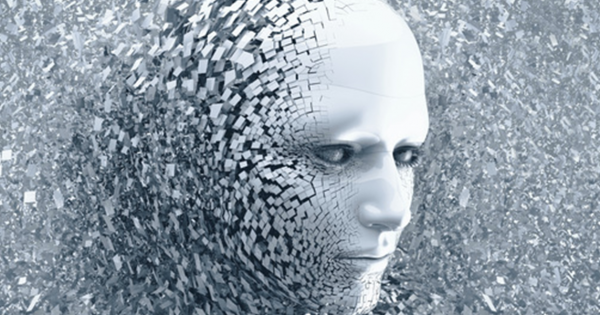