From Thursday, 27 June 2019 to Saturday, 29 June 2019, AIJA (International Association of Young Lawyers), with the support of ArbitralWomen, ASA/ASA Below 40 and SCAI, organised a 2-day Conference in Zurich (kicked off by welcome drinks and dinner on Thursday evening) on the topic: “Towards Greater Efficiency in International Arbitration.” The event took place at the prestigious Belvoir Park conferences facilities, with dinner at Hotel Atlantis by Giardino and a night out in Zurich city centre. The event was very well attended, gathering more than a hundred attendees, almost half of them female arbitration practitioners.

After a Welcome Address by Paola Fudakowska, AIJA’s First Vice-President, a keynote speech was given by Urs Weber-Stecher, President of the Swiss Commission of Arbitration (National Committee) of ICC Switzerland and member of the SCAI Arbitration Court, who highlighted various features of arbitration whose efficiency could be improved. He particularly emphasised the importance of arbitrators taking a strong lead during the proceedings to enhance efficiency in International Arbitration. He also predicted an increase in mediation procedures, in particular in form of Arb- Med-Arb proceedings, in the future.

During the remainder of the conference, various panels and workshops addressed subtopics related to efficiency in International Arbitration. No less than seven ArbitralWomen members were part of the event's faculty, whether as speakers or moderators: the first panel, addressing the topic “Has Arbitration Become Too Expensive?,” was led by Nadia Smahi (Bär & Karrer AG, Geneva, co-organisator of the event), the third panel “Brave New World – Or HowTechnology Can Be Used To Improve Efficiency” featured Francesca Salerno (Legance Avvocati Associati, Rome) as a speaker, the workshop on “Efficiency – Chloé Terrapon (Walder Wyss, Zurich, co-organisator of the event), the workshop on “Efficiency – The Counsel's Perspective” featured Melissa Magliana (Lalive, Zurich) as speaker and the workshop on “Efficiency – The Institution's and the Arbitrator's Perspective”, led by Simone Hofbauer (Barandun AG, Zurich, co-organisator of the event), featured Heidi Merikalla-Teir (Merilampi Attorneys, Helsinki) and Pascale Gola (Ruoss Voegele, Zurich, co organisator of the event) as speakers. All panels and workshops provided insightful, creative and well thought of ideas on how to spot arbitration's weaknesses and improve them. A very active crowd of attendees provided interesting insights and war stories on the various topics addressed.

Overall, the event was a great success in terms of gender diversity, both in light of female attendees and speakers. It also followed a Young ArbitralWomen Practitioners event organised in the framework of the Conference on Thursday, 27 July 2019 on the topic “Managing Parenthood in the context of International Practice.” Despite the heat wave that hit Zurich during those days, the event showed that efficiency in International Arbitration remains a very cool topic. 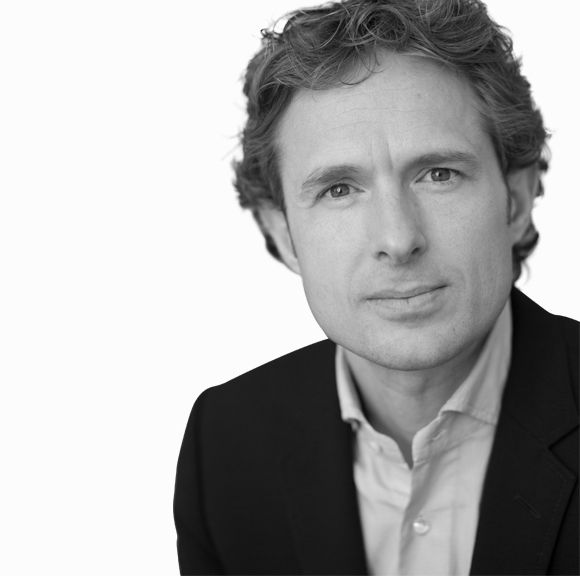 Diversity: 2020 theme for our association 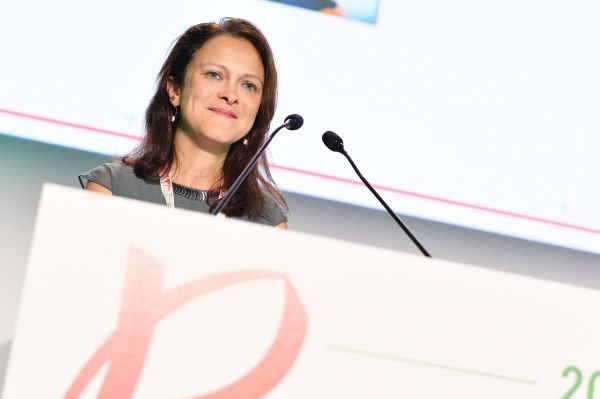 As incoming President of the International Association of Young Lawyers in September 2019 – the fifth female lawyer to lead our association in the last ten years – I have chosen diversity as the theme of my presidency.

So what do I mean by diversity? The dictionary definition suggests different elements or qualities and variety, with the specific example of the inclusion of different types of people in a group or organisation. AIJA is a truly international association for around 4,000 junior to mid-career lawyers from over 90 countries representing over 700 law firm of all sizes. Our statistics speak for themselves: 43 per cent of our members are women and 43 per cent of the officer roles are held by women. There is currently a gender balance across the Association’s executive board and during the past ten years 73 per cent of the senior leadership roles on our executive board were held by women. But we can do more. When organising our high-quality seminars, our members are encouraged to ensure gender-diverse panels, with a wide representation of countries and different sized law firms.

The Association’s strategic focus is to increase geographic diversity by growing our membership in Asia, the Americas and Africa.
Building on the success of events in Singapore and Hong Kong, during my presidency the focus is on the Americas as we host our half-year November 2019 conference in Miami and the August 2020 annual congress in Rio.

Our partnerships with other legal associations that have a strong presence in our target continents, such as the International Bar Association, offer existing networks to support our goals of long-term growth and development in our chosen geographic areas.
I am actively working with our African members and our motivated commission officers who want to deliver an event in Africa in late 2020/2021, so watch this space.

My promise of prioritising diversity is supported by the creation of a new diversity officer position to join our advisory board. That role will entail actively monitoring and promoting diversity among our membership and our events. It will also focus on leveraging our existing relationships with sponsors and legal association partners, as well as identifying new connections and opportunities to promote the Association’s long-term commitment to diversity. Churchill famously said, ‘Diversity is the one true thing we all have in common – celebrate it every day’.

Our annual congress in the technicolour city of Rio on 24-28 August 2020 represents the end of my tenure. What better place in
the world for our Association to make a public commitment to diversity while celebrating our existing success!

This article was first published in the IBA Litigation Committee newsletter in September 2019, and is reproduced by kind permission of the International Bar Association.