1.  After the withdrawal of international military forces, the Taliban extensively expanded its territorial control in a military campaign and seized control of Kabul on 15 August 2021, thus disintegrating the Government in place. As the Taliban returns to power, the rule of law and the welfare of Afghanistan justice system workers are once again at great risk.

2. Under Taliban rule, judges and lawyers, particularly women legal practitioners, are threatened by persecution for being part of the judicial system and for having carried out their professional duties under the previous regime.

3. Since the fall 2001, Afghanistan promoted and practised freedoms and rights protected by the rule of law, and lifestyles away from the one imposed by the Taliban. The US, alongside foreign allies, assisted the post-Taliban government in developing a better judicial and prosecution system by training legal practitioners and enhancing the legal educational system. Parallelly,  private contractors and non-profit organisations came into the country and were provided with private law firms’ services on local compliance issues.

4. However, local law firms lost their clients as the Afghan government was collapsing to the Taliban. International contractors, non-profit and non-governmental organisations all left the country during the evacuation window, which was closed on 31 August 2021. Local clients are not in need of legal counsel anymore since all judicial institutions are currently shut down. Law firms, with no clients and no income, had no other choice but to downsize before ultimately closing their doors, and lawyers started to leave the country – legally or illegally.

5. Not all legal practitioners were able to leave the country. Those left stranded behind have been living in hiding, fearing for their lives and the lives of their loved ones.

6. Such is the case for Latifa Sharifi, a prominent lawyer dedicated to defending women’s rights since 2009, who got stopped at the Kabul airport on 15 August, when trying to leave the country with her family. Ms Sharifi, who assists women victims of domestic violence and through divorce proceedings, received numerous death threats, forcing her to live and work underground.

7. A similar testimony was given over the phone by Sakina Khan (an alias), a practising lawyer based in Kabul who stayed behind while her children left the country. Without a visa, she is just “waiting for the Taliban to come any day now and kill [her]”. And even if the visa comes through, nothing prevents her from getting shot at if she steps outside her house.

8. Prosecutors and judges who, under the previous regime, ruled against and convicted the Taliban are specifically targeted. Farishta, a prosecutor in Afghanistan’s Attorney-General’s office who convicted those who committed rape, murder and domestic violence, is now in danger as the Taliban freed hardened criminals and Islamist militants. For instance, she successfully convicted Mohamad Gol for planning suicide bomb attacks. He was freed. Soon after, he called Farishta telling her that he was seeking revenge. A Prosecutor still living in hiding with his family in Afghanistan gave an identical story.

9. The Law Society of England and Wales president reported that on 18 August 2021, approximately 270 women judges and 170 women lawyers were still in Afghanistan facing great risk.

10. Among others, the Law Society of England and Wales, the International Bar Association, the American National Bar Association of Women Judges, the French Bar association (Conseil National des Barreaux de France), along with the Italian National Lawyer’s Council (Consiglio Nazionale de Forense) and the General Council of Spanish Lawyers (Consejo General de la Abogacia Espanola) are showing their support and are all mobilised to help their Afghan counterparts.

11. The Law Society of England and Wales, the Lawyers’ Rights Watch Canada urged the “immediate establishment of humanitarian corridors for safe evacuation” before the Special Session of the UN Human Rights Council.

12. In a joint statement, the Law Society, Bar Council and Bar Human Rights Committee called on the UK government to offer asylum to female judges and ensure that Afghan lawyers, judges are included in the resettlement scheme or Afghan Relocations and Assistance Policy (ARAP). The Government responded positively.

13. The International Academy of Trial Lawyers will sponsor the evacuation of four Afghan lawyers and their families, who face danger from the Taliban due to their work, to the United States pursuant to a program that could temporary entry onto US soil and the opportunity to apply for asylum.

14. On a positive note, 26 female judges and lawyers and their families arrived in Athens from Afghanistan on 30 September 2021. And, Latifa Sharifi was designated recipient of the 2021 UIA Rule of Law Award by the UIA Governing Board.

Towards Justiciability of the Right to Education 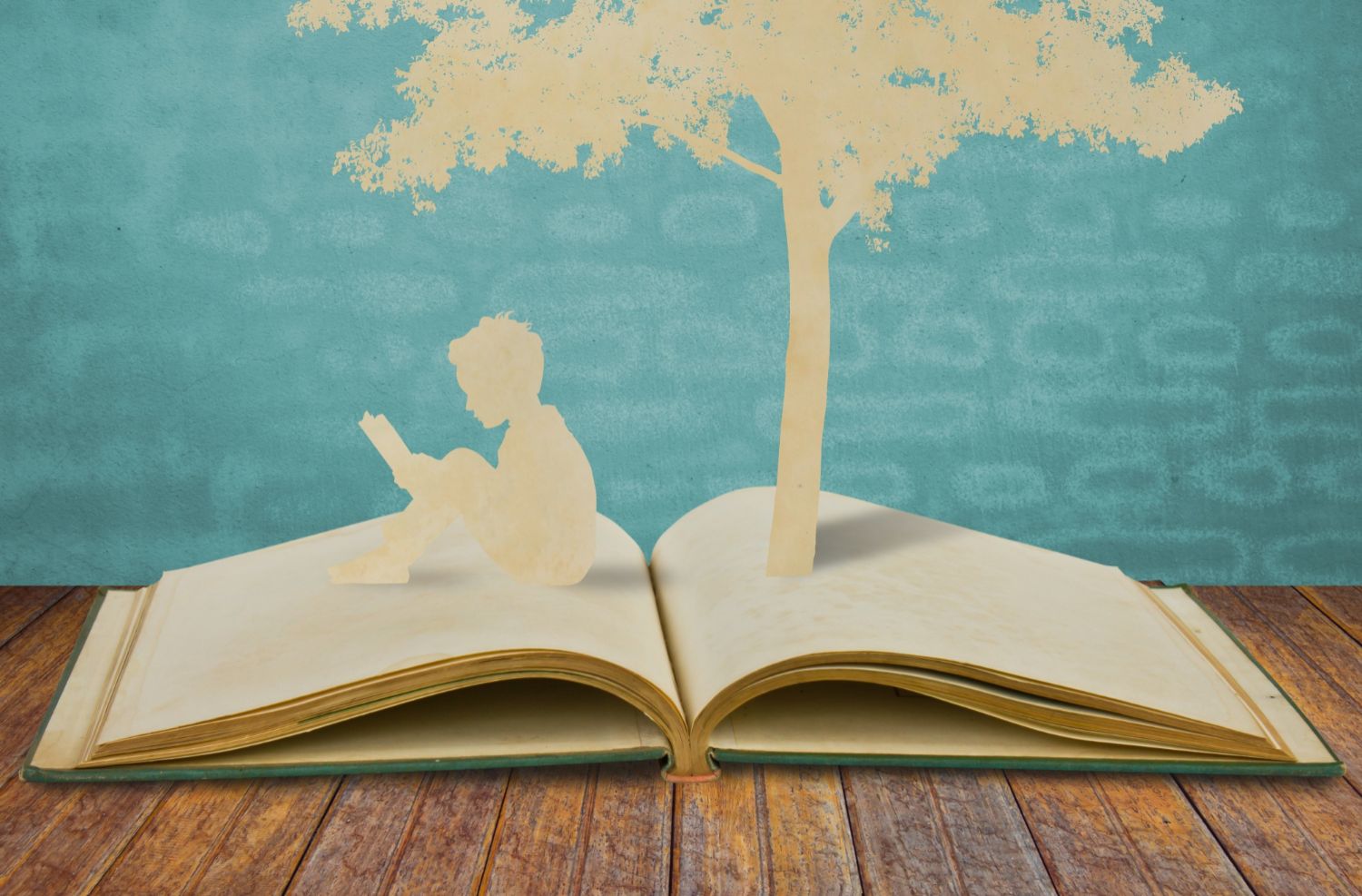 From a little girl banned from going to school in rural Afghanistan to university students demonstrating in Switzerland against the extension of the Covid pass requirement to universities, the issue of the right to education has come to the forefront of public debate in the last few months. Among the rights guaranteed by the Universal Declaration of Human Rights, the right to education (Article 26) is not ordinarily the one that generates the most discussion. However, recent events have brought this issue back into the spotlight and have demonstrated once again the vital importance of this right.

As a reminder, the right to education entails (in a nutshell):

The right to education is often seen as enabling access to all other human rights in addition to being one of the most powerful instruments for lifting people out of poverty. Education is also closely linked to gender equality.

While significant progress has been made in this area in the last few decades, recent crises, whether security or health-related, have highlighted the fragility of these achievements. In particular, the COVID-19 pandemic, causing the greatest disruption to education systems in history, has had a profound impact on the right to education worldwide. As it is often the case, girls and women have been particularly affected. School closures have made them more vulnerable to child marriage, early pregnancy and gender-based violence, making them less likely to pursue their education.

Much of the work in this field needs to be done on a political level, through funding and raising awareness of the importance of receiving a comprehensive education. In an area of interest to the legal practitioner, however, justiciability of the right to education may also contribute to guarantee access to education. Indeed, where rights are justiciable, courts can ensure that the state is held accountable for its actions, in accordance with international, regional and national human rights obligations. The full realization of the right to education requires it to be effectively implemented at the national level through constitutional provisions, legislation and policies.

At the international level, however, the justiciability of economic, social and cultural rights, unlike civil and political rights, is still underdeveloped. The recent entry into force of complaints procedures for the International Covenant on Economic, Social and Cultural Rights (ICESCR) and the Convention on the Rights of the Child (CRC) is nevertheless a step in the right direction. Alongside national judicial systems, regional Human Rights systems also provide an important source of the right to education case law and ensure that states are held accountable.

In this judicial context, legal professionals, and among them lawyers, have an important role to play and can help to progress towards non-discriminatory access to education, by contributing to clearly define what the right to education encompasses and concretising the obligations of states in this regard.