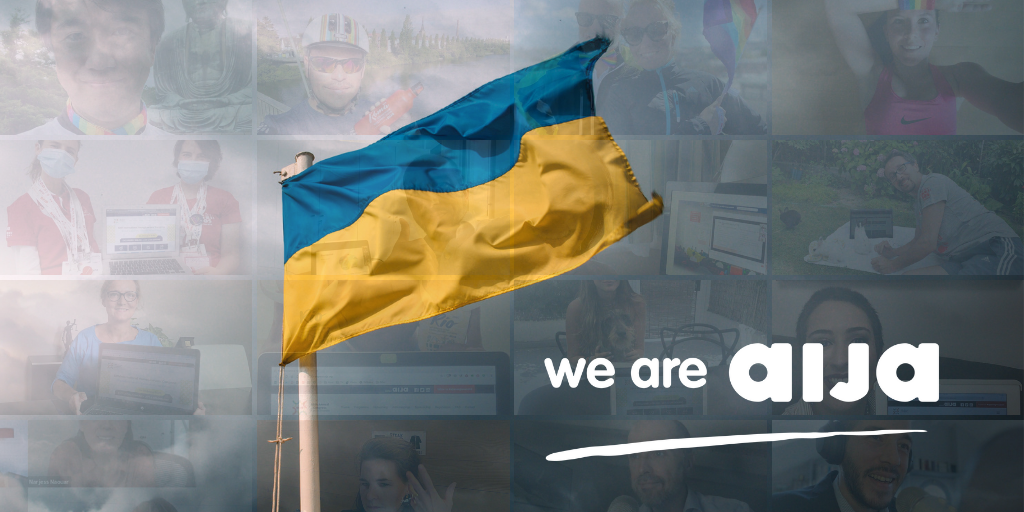 The International Union of Lawyers (UIA) and the International Association of Young Lawyers (AIJA) note with deep dismay and great concern the military invasion of the territory of the State of Ukraine by the army of the Russian Federation that took place yesterday, a military aggression that we strongly condemn.

This unprovoked, armed attack on the Ukraine violates the Rule of Law, public international law, and the numerous agreements to which the Russian Federation is subject through international conventions and treaties, all of which recognise the sovereignty of States and safeguard the fundamental rights and freedoms of human beings, especially of civilian populations and that we, as international associations of lawyers, aim to protect.

Ignoring all diplomatic attempts at international mediation to avoid this grave outcome will surely claim a large number of victims and result in an unacceptable humanitarian catastrophe of great proportions, generating a dangerous instability in the world. Thus, we urgently request the Russian Federation to uphold the Rule of Law and respect the international conventions, treaties, accords and principles which it has previously ratified and to which it has previously agreed to be bound. We further entreat the Russian Federation to reconsider, immediately cease all hostilities, and order the peaceful withdrawal of its troops from the sovereign territory of the State of Ukraine, thereby returning to the world the peace in which all human beings desire to live.

We extend our full support to the entire Ukrainian civilian population, especially those who are in the invaded zones in which the Russian military aggression is currently taking place. We also express, in these terrible moments, our unconditional support to all members of the Ukrainian National Bar Association, to our individual organisation members, their families, and their friends, wishing with all our might that the barbarism and disaster that an armed conflict always generates cease immediately, thus avoiding more suffering than that already caused and returning to normality and understanding. As associations actively engaged for many years in bringing together lawyers from different countries, including both Ukraine and Russia, we urge that violence give way to dialogue, aggressiveness to calm, conflict to diplomacy, in defence of the Rule of Law and fundamental values and rights, all of which we protect and today are in grave danger.

The international community of lawyers stands with the Ukrainian nation!