Girona is open for registrations 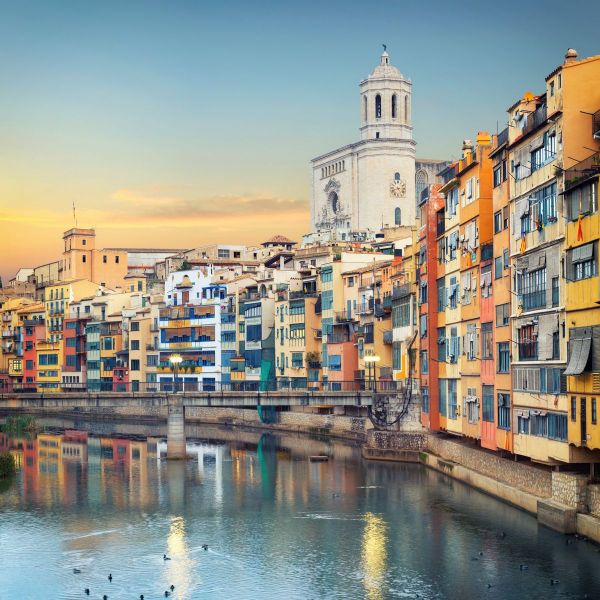 Have you heard that the Girona November Conference is now open for registrations? Make sure you register soon to take advantage of early rates!

It promises to be another AIJA great event.

thrilling days of our Annual Congress are now over and a new AIJA year has just begun.

It is therefore with great pleasure that I officially communicate the results of the recent elections held during the General Assembly, which took place in Tokyo last September 1st, together with the new appointments in the different bodies of our Association approved by the Executive Committee during the meeting on the same day.

Let’s welcome together the outstanding commitment and essential contribution of these newly elected Officers!

They will join the other Executive Committee members elected in the past years who are still in office.

Please join me congratulating them for their appointment and with a warm welcome to their new AIJA positions!