Virtual coffee with the AIJA President #10 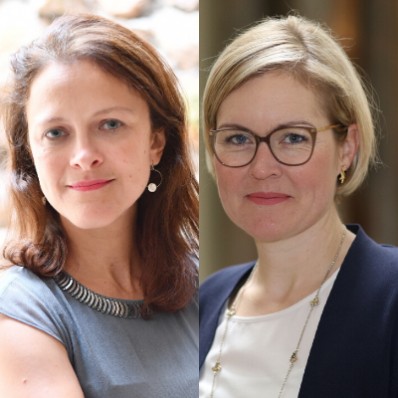 In June, as part of our association’s commitment to Diversity this year, join AIJA President Paola Fudakowska for a series of virtual coffees with inspirational women who will share interesting stories from their careers in frontline journalism, diplomacy, medicine and law.

AIJA members, colleagues, friends and families are invited to join and engage in a interactive discussion about women in leadership across a variety of professions.

This week, Paola has invited Caroline Hurndall, a British diplomat.

Caroline joined the FCO in 2004, and her career has largely focused on conflict and national security.  This has included a two year deployment to Afghanistan, a short secondment to the UN mission in Sierra Leone, leading the FCO Sudan team during the secession of South Sudan, and leading the British Embassy in Washington’s Middle East team from 2013 – 2017.  Most recently she was head of what was Iran and Iraq Dept, and then set up the government’s cross-Whitehall Iran Unit in response to the ongoing nuclear and regional crises related to Iran. Now, Caroline is enjoying a period of relative calm learning Arabic ahead of an Ambassadorial posting (which can’t be disclosed yet!).  When not worrying about Arabic verbs or nuclear weapons she can normally be found sailing boats or riding horses.