Chartering the twenties: A public and private perspective 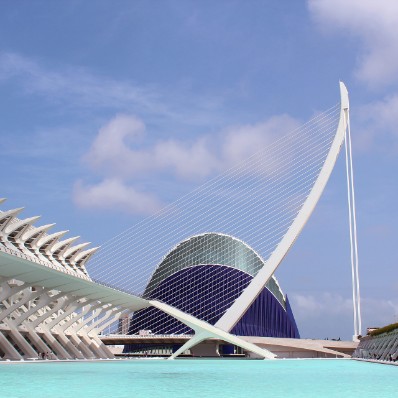 AIJA and IBA welcome you all to Valencia!

Just before the commencement of the autumn season, we could not think of a better location to debate about some hot topics affecting both the private and public fronts of the shipping and air transportation community.

"Chartering the twenties” will give all attendants a magnificent opportunity to explore and analyse the latest trends and issues affecting charter party contracts, both from a private and a public perspective. Topics such as bankruptcies, IMO 2020 and its implementation by the different countries, flag aspects and the effects of virulent diseases will be the food for discussions among a well balanced group of practitioners and people from the industry.

Valencia, the birthplace of paella, is the third largest city in Spain, located on the eastern coast of the country, on the shores of the Mediterranean, and boasting 100km of coastline, breathtaking beaches and 2,600 hours of sun per year. Its strategic geographical position attracts a lot of commercial activity, with the Valencian port being the largest in Spain and the fifth busiest in Europe. In addition to being a prestigious commercial center, Valencia`s culture and heritage combined with decades of striking development, have transformed the city into a hybrid form of the old and the new, the past and the future. Modernity meets tradition in the streets of Valencia.

The architecture alone is worth the visit. Taking a stroll through the old town, El Carmen, you can appreciate the Gothic, Baroque and Roman influence defining the character of the city. This powerful sense of heritage is complemented by a masterful movement of forward-thinking architecture and cultural projects, which is showcased by the City of Arts and Sciences (Ciudad de las Artes y las Ciencias). It is a scientific and cultural center stretching over 2 km of buildings and open spaces that feature astounding architecture by Valencian architect Santiago Calatrava. Valencia is very proud of this world famous project, one of the 12 Treasures of Spain, a unique experience and the must-see attraction of this vibrant, lively city.

An AIJA seminar in cooperation with