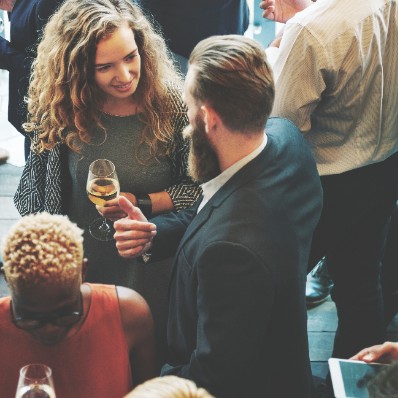 We will give an introduction to AIJA for the young lawyers of Luxembourg, including discussions with Anna Wyrzykowska (AIJA President) and a representative from the Luxembourg Bar Association. You will have the chance to meet the current and future members of the International Association of Young Lawyers, discover the opportunities and perspectives of AIJA in Luxembourg and be part of the only global network devoted to young lawyers.

The reception is hosted by Arendt & Medernach at Arendt House.

The event is open to non-AIJA members as well (working in Luxembourg or abroad) and free of charges. Registrations are now closed.

The event is in collaboration with: 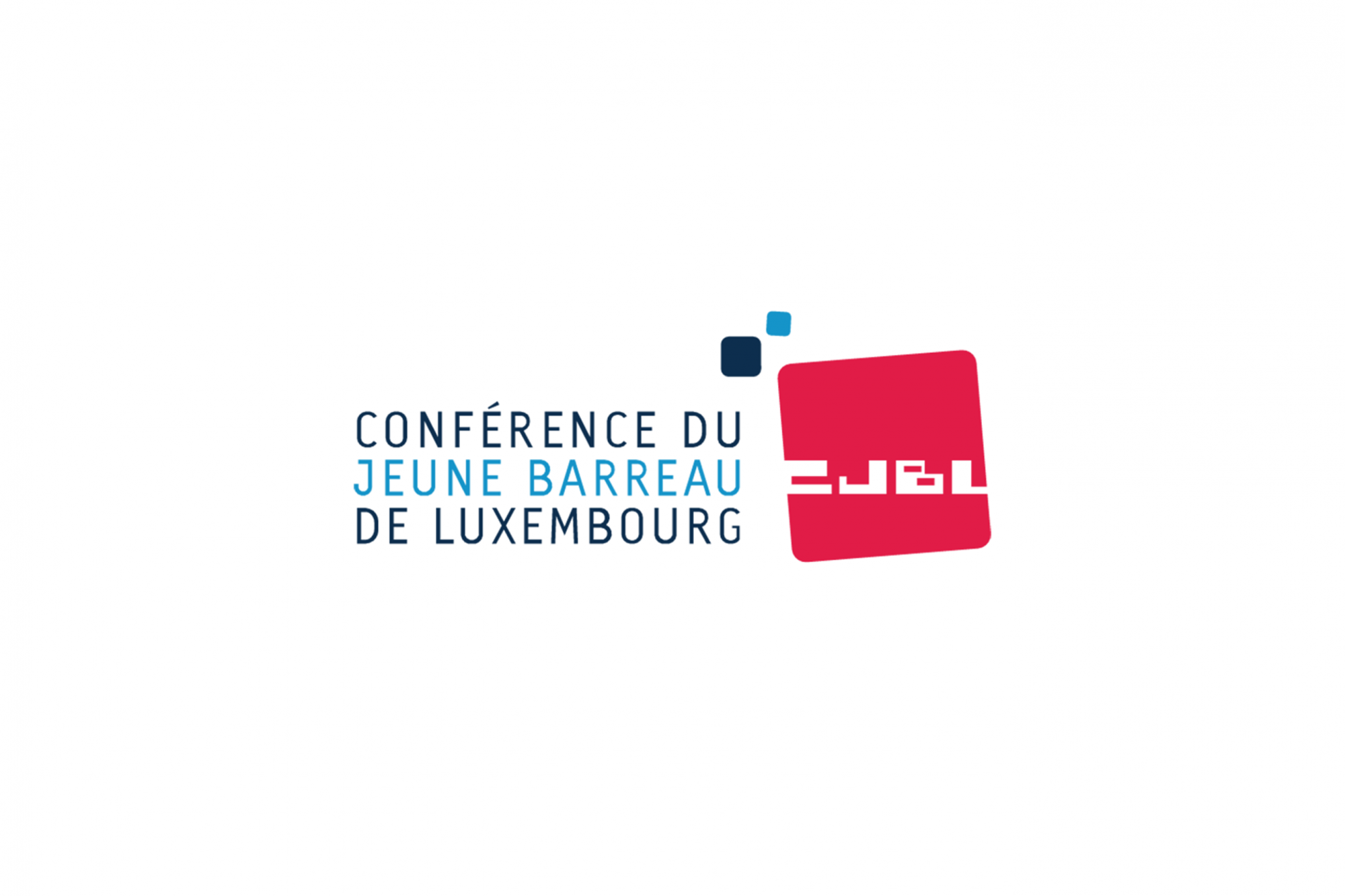