Egypt: Freedom of the Legal Profession in Danger

Malek Adly, a prominent Egyptian human rights lawyer and keynote speaker at AIJA’s 2015 annual conference in London, has been arrested, beaten by security forces and detained for 30 days pending investigation. One of over 90 arrests following the April 25 planned “Egypt is not for sale” day of demonstrations, Mr. Adly’s detention is seen as symptomatic of the human rights abuses and repression of free speech under President Abdel-Fattah el-Sisi. 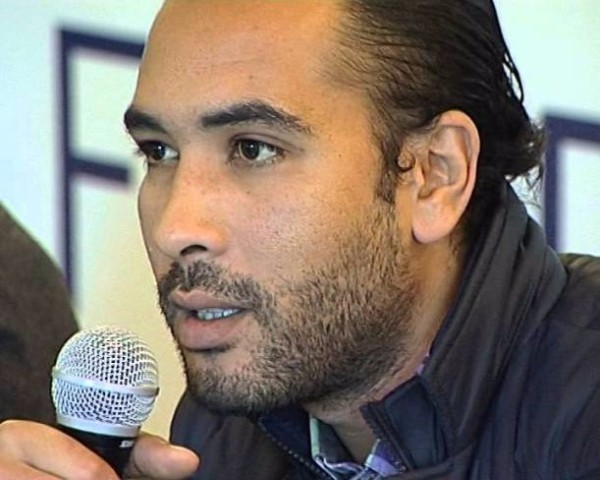 An arrest warrant was issued against Mr. Adly on April 23, 2016 in connection with a call to protest against President el-Sisi’s decision to hand over two Red Sea islands administered by Egypt to Saudi Arabia and for the regime’s ongoing human rights abuses. The allegations against Mr. Adly include attempting to overthrow the ruling regime, affiliation to a banned organisation and broadcasting false news, all of which he denied during questioning.

“There can be no question that freedom of the legal profession is under threat in Egypt,” commented Ms. Anna Birtwistle, Partner of CM MURRAY LLP, and co-chair of the AIJA Human Rights Committee. “We are extremely concerned that Mr. Adly is reported to have suffered physical harm, torture and solitary treatment whilst in custody and was prohibited from being visited by his wife, family and lawyers for the first 11 days of his detention.”

An open letter signed by 16 Egyptian civil rights groups has described how security forces have been given free rein to use excessive force, including live ammunition, against demonstrators. Both the Public Prosecution and judges use prolonged pre-trial detention as a punitive measure and turn a blind eye to torture and killings by security forces, according to the signatories, while the prisons are filled with dissidents, journalists and human rights defenders, according to the Egyptian Initiative for Personal Rights.

AIJA and Avocats Sans Frontières (ASF) have called upon the Egyptian authorities to unconditionally respect the Egyptian Constitution and its international obligations – including fundamental rights like freedom of expression and the right to freely exercise the legal profession.

“When a country who is party to the UN International Convention on Civil and Political Rights, like Egypt, does not uphold the right to freedom of expression and a young lawyer is affected in practicing his profession, AIJA is duty bound to speak out,” said Ms Birtwistle. “In the case of Malek Adly, that imperative is only strengthened by the personal connection AIJA members were lucky enough to establish through Mr. Adly’s contribution to our Annual Congress last year.”

At the time of his arrest, Mr. Adly was due to write an article updating AIJA members on the situation regarding freedom of expression in Egypt.

As an association, AIJA is committed to promoting and upholding the United Nations Basic Principles on the Role of Lawyers which enshrines the principle that lawyers should be free to practice without intimidation or harassment and like all citizens, should enjoy the right to freedom of expression.