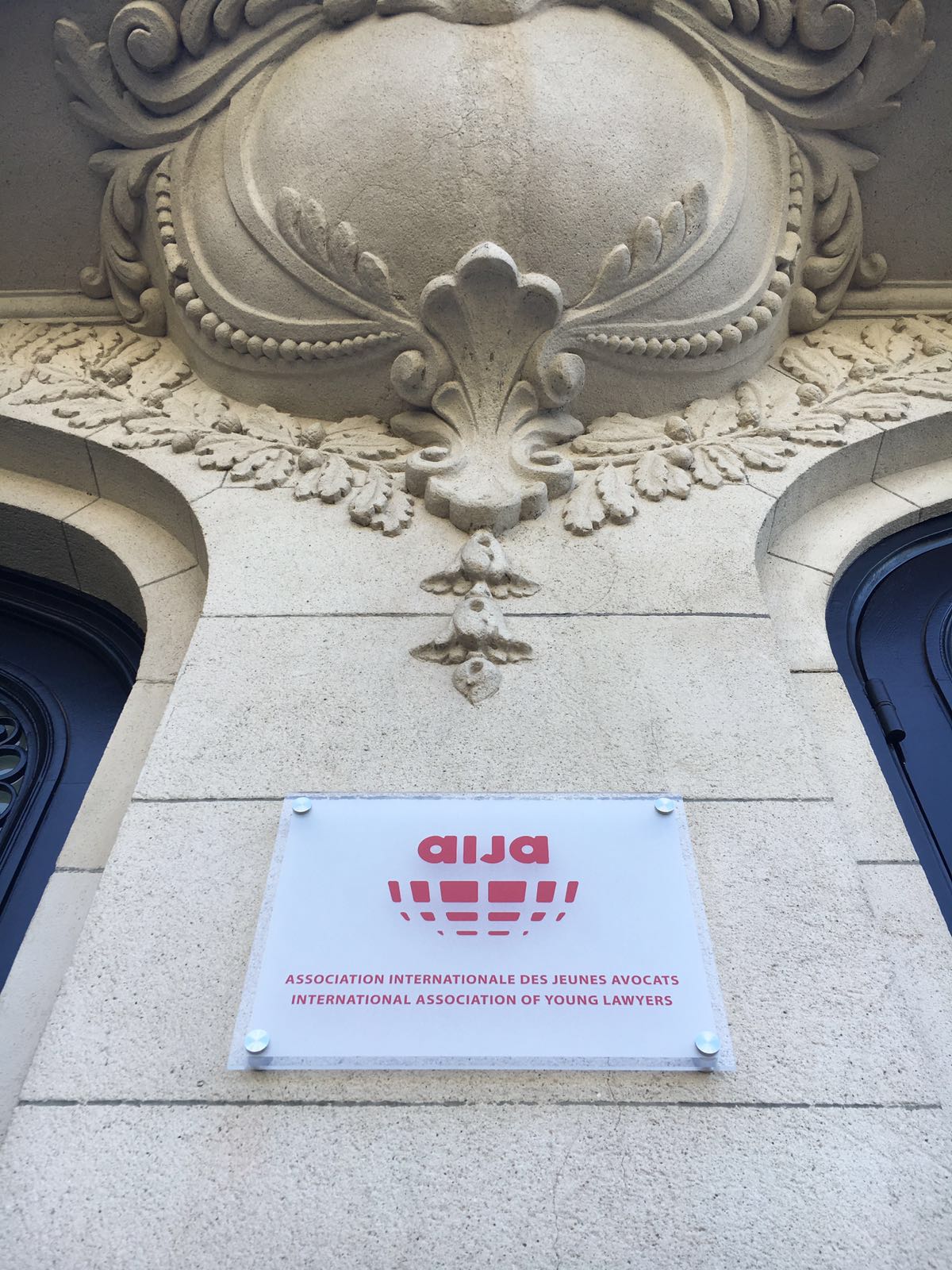 AIJA has finally moved into its long-awaited new HQ: AIJA House. Located in the prestigious Avenue de Tervueren in Brussels, the 300 m² office opened in June, strategically positioned close to the European quarters and international embassies, with desk space and meeting rooms available for all AIJA members. “The AIJA House is a dream which is finally a reality,” announced Giuseppe Marletta, Association Manager of AIJA. “With this new head office, we added an extra layer of prestige to the association.” Following the success of AIJA in recent years including a growing membership and events programme, an investment in property in Brussels was deemed a cost-effective choice for members. “An important decision like the acquisition of a property is of course subject to a thorough process where all governing bodies of the association have been consulted and involved,” said Marletta. Located with easy access to the Metro and airport, any AIJA members who may find themselves in Brussels for their business trips or client meetings can access the following:

“The AIJA House features state-of- the-art office space which includes premium technology equipment,” said Marletta. “Of course it’s not the HQ of an organisation that decides its credibility or reputation, but this can also be an important element.” “We have had a positive trend regarding our finances since 2013. With the savings coming from wise financial management, growing membership and healthy events, we have decided for a sound and sustainable allocation of the savings. The real estate market in Brussels is very competitive: it’s the European capital, but compared to other European capitals, prices remain reasonable. What better than acquiring a property with these available funds?” He added: “This project is not just an allocation of funds but it gives back to members real value, a beautiful office space which is the face of the association: this is the AIJA House!” Visit AIJA House at Avenue de Tervueren 231, BE-1150 Brussels. For booking enquiries, contact office@aija.org or call on Tel: + 32 2 347 33 34.