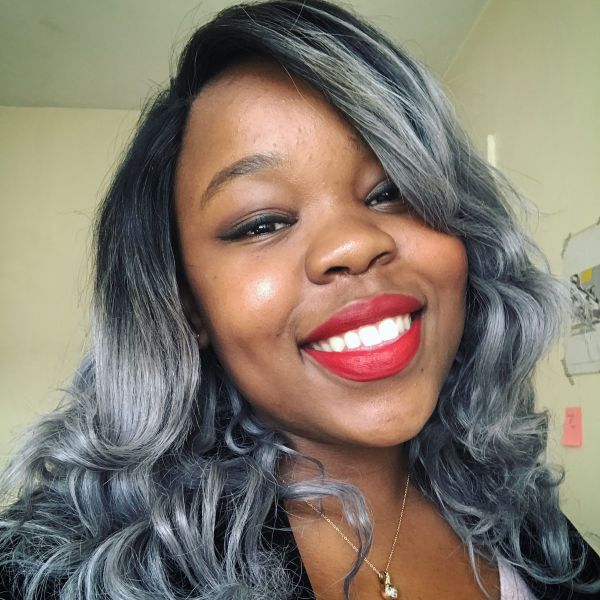 It was difficult for the Jury this year to decide on the winner of the second edition of the Best International Future Lawyer Award.

A number of good essays on "The impact of technology on the law and/or on the legal profession" were received.

The essay "Will the increasing use of technology in law invigorate or diminish legal professionalism as the nature of information in the Digital Society changes?" by British citizen Ms Lorraine Chimbga has been chosen  by the Judging Panel 2017 as the best essay of this edition.

Lorraine Chimbga's essay explores the often-overlooked historical development and relationship between technology and the legal profession, rather than the various technologies themselves that have been earmarked as causing disruption to the legal sector.

She focuses on the nature of information and how as we move from a world where value is held in the physical (atoms) to living in a 'digital world' where value is held in bits, it calls for a re-thinking of the grand bargain that society has struck with the profession as the 'gatekeepers' of legal expertise. She demonstrates that in the same way that the printing press revolutionized legal practice, the increasing use of technology does not diminish the legal profession where it actively develops, adapts and harnesses technology in order to once again define and set the parameters of what legal professionalism as a public good entails in the Digital Age.

Lorraine graduated in July 2016 from University College London (UCL) Laws with an LLB. She also attended the London School of Economics and Political Science (LSE), where she took a module in Information Technology Law and developed her interest in technology and what it means for the legal profession.

According to the terms of the award, Lorraine will be awarded with:

At AIJA we are all very excited to offer these great benefits to Lorraine, and about the overall increasing attention over the Best International Future Lawyer Award.