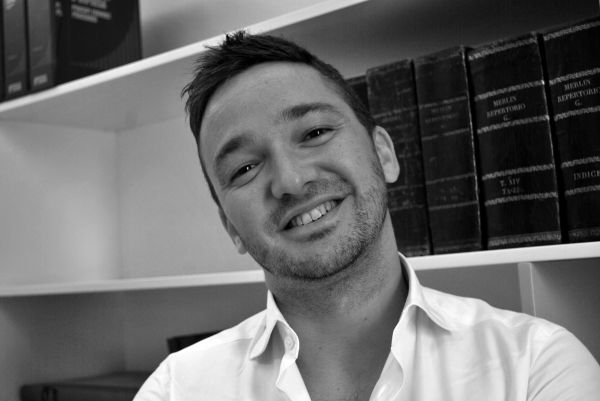 AIJA is a living association, where the commitment of each member is crucial to the success of the whole organisation. And nowhere is this more evident than during our elections.

Once a year at the Annual Congress, the General Assembly of Members is called to elect two very important bodies for the management of AIJA: the Executive Committee and the Bureau. In previous years this had to be done on paper, in person. But early in 2016, when AIJA launched an extensive online survey, members called for a stronger and more effective participation in the life of the association and in particular an e-voting system.

“After a long reflection last year we have changed our statutes to allow remote voting to the General Assembly”, explains Emiliano Ganzarolli, AIJA Secretary General. The full e-voting will be in place by next year (2018) but this year already the proxy allocation will be done electronically.

“This change will allow all our members to actively participate in the most important meeting of the year: the meeting where the Officers of the Bureau and the Executive Committee are elected, the meeting where all the bodies of AIJA report to the members on the activities carried on in the past year and where the plans and projects for the development and expansion of our association are launched. I am confident that many members will take the opportunity of being personally involved and express their opinion, thanks to the new system.”

Before the Annual Congress in Tokyo all members will be allowed to assign a proxy electronically: this is a very first step towards the complete electronic casting of votes.

After the Congress in Tokyo, AIJA will start testing the software with its technology partners, for fully electronic voting to be in place for the 2018 Congress.

Make sure your vote counts this year. Any member with voting rights is eligible to become a Member of the Bureau or of the Executive Committee, and all members are entitled to vote, either directly or by proxy.