New AIJA President Wants To “Spice Up Your Life!” 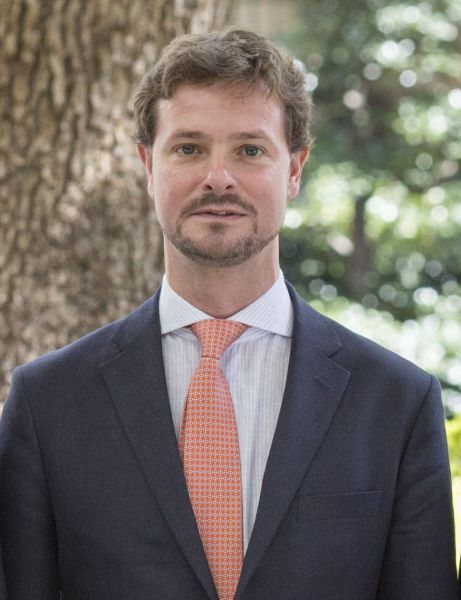 Newly elected AIJA President Wiebe de Vries may have grown up in the family bookshop but the 2004 graduate from the University of Amsterdam plans to shake things up in his upcoming presidential year.

AIJA needs to be “more global” and maintain its “quality”, says de Vries. In the coming year, he intends to: “challenge our members to keep our high quality as a standard which sets us apart from other international organisations. I have been to a couple of events hosted by other organisations in my year as First Vice President, and in comparison we are really doing a very good job. We must however remain ambitious, critical and keep an open eye for improvements.”

One improvement he has in mind is to make AIJA more accessible to members around the world. Having recently returned from the IBA conference in Sydney, “it was clear that we should be able to service members in Australia, New Zealand and anywhere in that region much more”, he says. “Tokyo was a great move in that direction and I believe through holding such kind of events we attract membership and share the AIJA life with more people around the globe. Obviously this also applies to the Americas, and maybe the most challenging of continents for AIJA to grow: Africa.”

Due to the 45-year-old age limit, says de Vries, “We are the only international legal organisation that loses members every anniversary, which means that we must continue to improve, innovate, keep being attractive to current and new members and make sure we as AIJA members are all ambassadors for AIJA.”

Born and raised in Haarlem, between Amsterdam and the Dutch coast, de Vries moved to Leiden to study civil law, later combining with tax law in Amsterdam. He first worked as a tax lawyer with a big four firm, before joining Dutch law firm Van Doorne in 2005. He attended his first AIJA seminar in 2008, and soon joined the organising committees of a tax seminar in Amsterdam and the annual congress in Amsterdam in 2011.

“The best part of AIJA is that there is actual real interest in each other”, he says.  “I always see it as a small village that is built up wherever we go… Both professionally and personally members are aware what is going on and help each other to further their professional careers and enjoy life together.”

That has certainly been de Vries’ experience. In 2014, he left Van Doorne to set up his own successful tax boutique firm. Now AIJA President, his message for members is: “Spice up your life, both professionally and privately, and come to AIJA as much as you can!”