General terms and conditions: when are they effective in contracts concluded by email? 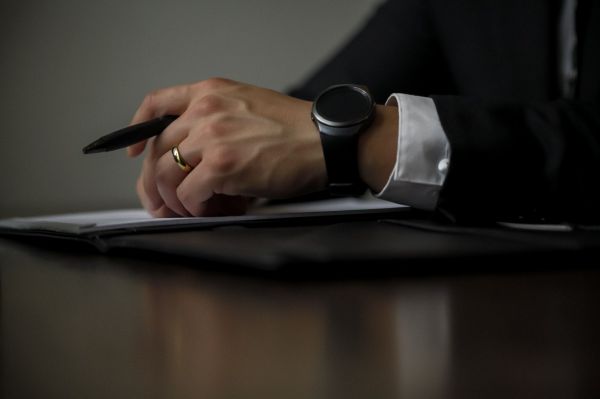 Under Italian law, general conditions prepared by one of the parties are effective as to the other, if at the time of formation of the contract the latter knew of them or should have known of them by using ordinary diligence. Businesses usually conclude agreements by exchange of emails and in the purchase order or the order confirmation each party refers to its general conditions of sale or purchase. Under Italian law when are such standard conditions effectively known by the other party?

Recently, the Italian Supreme Court, in decision no. 21622 of 19 September 2017, offered an interesting point of view on this matter.

The Italian Supreme Court stated that the jurisdiction clause was valid pursuant to Regulation no. 44/2001 as it constituted a communication by electronic means which provides a durable record of the jurisdiction agreement. The decision by the Italian Supreme Court confirmed what was stated by the European Court of Justice in a recent judgement (Judgment of 21 May 2015 – C-322/14). The Court stated that a jurisdiction agreement included in general terms and conditions accepted by “click-wrapping”, constituted a communication by electronic means which provide a durable record of the agreement where that method makes it possible to print and save the text of those terms and conditions before the conclusion of the contract.

The Italian Supreme Court also pointed out that the general conditions, in which the jurisdiction agreement was included, were also accepted because the purchase order referred to them, and as a result became an integral part of the agreement. According to the Italian Supreme Court, knowledgeability was not precluded by the fact that the company’s website indicated in the purchase order was not a hyperlink, but the buyer had to copy and paste it.

The Court ruled that the exclusive jurisdiction clause was valid and therefore the Italian Courts lacked jurisdiction.

The decision is relevant because it confirmed the Court of Justice case-law on the prorogation of jurisdiction. More interestingly, it poses new questions on when general conditions are deemed knowledgeable under Italian law. According to the Italian Supreme Court, this requirement is fulfilled when they are available on the seller’s website, and the website is indicated in the purchase order issued by the buyer by email.

As a result, to make sure that a commercial partner may know the terms and conditions, a company should include a copy of them on the company’s website so that they are easily accessible, and always refer to them in the purchase order or the order confirmation.