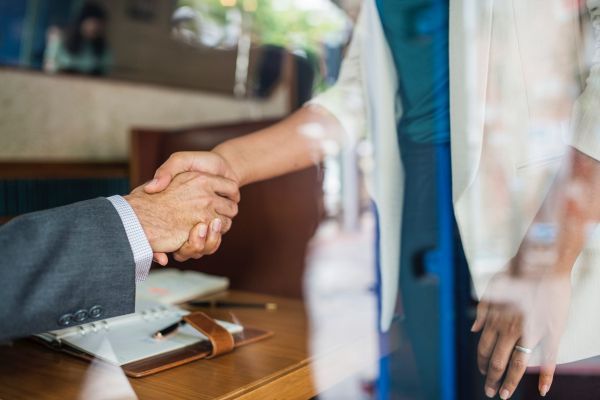 In principle, manufacturers can freely design and develop their distribution system according to their marketing strategy and any changing needs. Likewise, they are in principle free to choose the number and name of their sales intermediaries (distributors/dealers, franchisees, agents, etc.). They are in principle also free to switch to selective distribution, with the aim of aligning the distribution of their products with certain criteria (in particular: regarding the quality of distribution), thus possibly also reducing the number of distributors. However, as an exception, distributors may force the manufacturer to supply them anyway – namely if the manufacturer has a significant market power. In such a case, an obligation to contract with a distributor, resulting in an obligation to deliver may follow from the prohibition of discrimination (laid down in sec. 19 para. 1, 2 no. 1, 20 German Act against Restraints of Competition).

The District Court of Munich denied the claim (decision of 09.09.2014, ref. no. 1 HKO 7249/13), the Higher Regional Court of Munich, however, affirmed such claim (decision of 17.09.2015, ref. no. U 3886/14 Kart) – arguing that the manufacturer had a leading position in the relevant "market for high-priced and high-quality suitcases" or, conversely, that the distributor had a dependency if and because the manufacturer’s suitcases could not be replaced by equivalent others. Such dependency would in particular be indicated through a high distribution rate (i.e. the manufacturer supplied a large number of comparable distributors) as well as the unique design and the associated high recognition value. Now, the Federal Court of Justice overturned the judgment and remanded for a new trial (decision of 12.12.2017, ref. no. KZR 50/15). Reason: the distributor’s assortment-related dependency (“Spitzenstellungsabhängigkeit” as special case of “Sortimentsbedingte Abhängigkeit”) on the the manufacturer was not sufficiently proven. Although a high distribution rate was regularly decisive, it might be less meaningful in qualitative selective distribution systems as the present one. Decisive for redesigning distribution systems:

"If a supplier chooses to switch to a qualitative selective distribution system at a certain point in time, an assortment-related dependency is regularly indicated by a high distribution rate in the period before." (Para. 19)

The manufacturer can especially bring forward two arguments against such alleged assortment-related dependency, namely that

1.            “There is nothing more constant than change”: When redesigning the distribution system, carefully consider if you want / need transitional arrangements – or better leave them out. One very good reason to leave them out: they might make it more difficult to exclude unwanted distributors. Thus, in the above-mentioned case, the Higher Regional Court Munich rejected the manufacturer’s objection that the distributor’s business model "aimed at bargain hunters" – arguing that the manufacturer gave other distributors time of "12 months after conclusion of the agreement" to fulfil the new qualitative criteria.