AIJA going global in attendance at its Annual Congress in Brussels 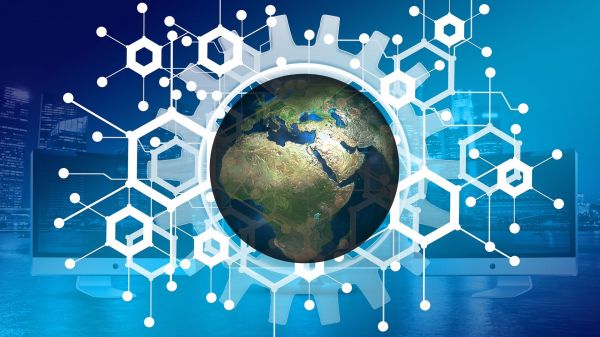 This is not only because more than 700 delegates gathered in Brussels from all corners of the globe for five days of outstanding scientific sessions, professional growth and above it all, a very enthusiastic atmosphere that is unrivalled in our events. But also, because as an international association, we are more and more taking the lead in our digital transformation.

The recent introduction of the electronic voting is a positive way forward for the association which aims to increase accessibility to its internal democratic processes and facilitate new forms of direct participation for its members. Forging the path for electronic voting in AIJA has taken many months of hard work and the Brussels congress was the perfect occasion to put the e-voting into practice. On Saturday, 1 September, the association had its first General Assembly streamed online and attended by all members through their electronic devices.

How it all started and where we are today

In 2016, the General Assembly has decided to introduce electronic voting to allow direct participation of more members to the activities of our association, specifically in those core moments such as the General Assembly which is a critical process for moving the association forward and ensuring that AIJA remains a member-driven organisation.

Today, we have seen that although the total number of assigned proxies remains the same compared to previous elections, its marginal impact appears significantly different: although still a solid 45,5% of the votes are casted via proxy, the trend shows a decrease. We will further investigate together to see whether future elections will confirm or deny this trend.

This year’s electronic voting system has also shown several improvements in the election process. Almost 100 votes were casted by members who were not present at the congress and chose to vote remotely. More than one fourth of the votes casted were expressed by members that wanted to take an active part in the democratic internal dialogue of the association despite not being present in Brussels.

Commitment is vital for the good governance of an organisation and for the reaffirmation of its internal democratic processes; but this is particularly true for AIJA, an international association aiming to strengthen its global presence and reputation. “We can do this not only by investing into strategic expansion and geographic growth, but also by actively involving more and more young members from all over the world. Ultimately, our members and their active participation in the association are the key to our common success”, concluded Emiliano Ganzarolli, AIJA Secretary General, who has led the introduction of e-voting in AIJA.