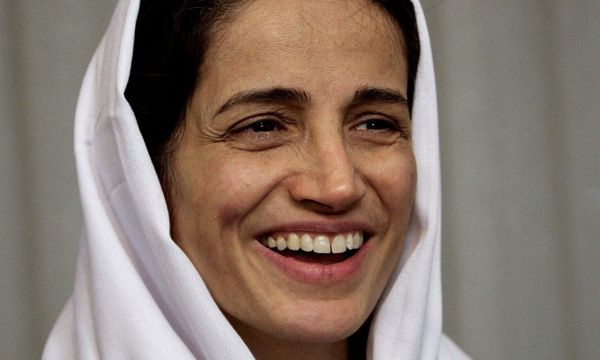 Prominent human rights lawyer and defender Nasrin Sotoudeh has been sentenced to a total of 38 years in prison and 148 lashes following two unfair trials. The charges against Mrs Sotoudeh stem solely from her peaceful human rights work, including defending women’s rights and her outspoken opposition to Iran’s mandatory hijab (veiling) laws.

Mrs Sotoudeh had received the European Parliament's prestigious Sakharov Prize in 2012 for her work on high-profile cases, including those of convicts on death row for offenses committed as minors. She had previously spent three years in prison after representing dissidents arrested during mass protests in 2009 against the disputed re-election of ultra-conservative president Mahmoud Ahmadinejad.

In an open letter to His Excellency Ayatollah Ali Hosseini Khamenei, Supreme Leader of the Islamic Republic of Iran, AIJA joins the international community in urging Iran to respect and safeguard human rights and fulfil its mission to implement the law in accordance with international legal and human rights standards, in light of the recent detention of Mrs Sotoudeh.

In many countries, human rights defenders still face continuous and systematic threats and abuses by government authorities. This is part of a worrying pattern rapidly developing worldwide, and which ultimately undermines the long-term stability and sustainable development of our society. The international community must take immediate actions against this ongoing intimidation of human rights advocates and make a stronger, more compelling case for human rights and rule of law – both in Iran and around the world.

To join the global campaign for her release, you can sign the following petitions: