At the General Assembly, Paola Fudakowska, President of AIJA set out her outlook for the association with a focus on Diversity, Development and Dialogue. 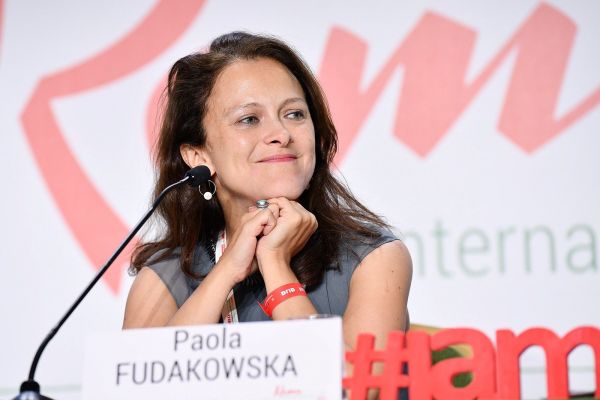 The association’s diversity is going from strength to strength. I will harness this enthusiasm and success by continuing to offer local members the support to host events in their home country in line with the association's strategic growth in the Americas and the Asia-Pacific region. Our forthcoming November half-year conference will be hosted in Miami and our annual congress next year takes us to Rio’, Paola explained.

Paola will join four female presidents elected in the last decade to focus on diversity. ’Diversity will always be at the heart of our association’s activities and the theme of our Rio congress: ‘United in Diversity: Empowering our Future’”, she added.

In respect of development, Paola has promised to ‘continue to work closely with our colleagues in the IBA, ABA, UIA, IPBA, ELSA and other organisations to identify regular opportunities for collaboration. The success of forging links between our members is already evident in the numbers of former AIJA members who are active in these associations, not least the president of the IBA and our dear friend Horacio Bernardes Neto’.

Paola argues that ‘dialogue is at the heart of the association's raison d’être to provide an international networking platform for young lawyers. By offering members the opportunity to get involved in the association from the outset as a speaker, to organise a seminar or to take on an official role is instrumental to our future growth and represents the heart of the AIJA spirit.

I am grateful to the members for their trust to lead our thriving association. With the support of a fantastic and dedicated Bureau, Extended Bureau, Commission officers and our team in Brussels, I am confident of our collective success’, Paola concluded.

Moreover, we are pleased to welcome François Barré, AIJA’s First Vice-President for the year 2019/20. 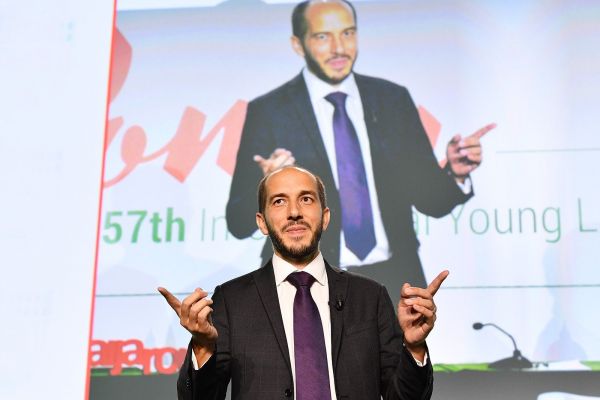 ‘I would like to thank all the members for the trust and confidence they have vested in my candidacy, and I feel my message of devotion for the association was heard by the members. Hard work and exemplarity are key in our profession. It is essential for me to position AIJA as the main voice for young lawyers through an inclusive, modern, sustainable strategy that looks at maintaining credibility and creativity as well as professionalism and trustworthiness.

I look forward to working hand in hand with the Bureau, Extended Bureau, Commission officers and AIJA team from Rome to Rio, and watch Paola anchor Development, Dialogue and Diversity to our beloved Association.'

AIJA would like to thank Xavier Costa of Roca Junyent for his pragmatic leadership of the association and commitment to promoting sustainability in the practice of law during his presidency (2018/19). The association would also like to acknowledge Wiebe de Vries (Outgoing Immediate Past President 2018/19) and Lara Vivas (Outgoing Treasurer) for their continuous dedication to AIJA.

The General Assembly took place on 7 September 2019 at the 57th AIJA Annual Congress in Rome (rome.aija.org). The Congress brought together more than 750 law practitioners, law firms, companies and future lawyers from around the world to Rome to debate and discuss the interaction between sustainability and the law on the planet, people and the future.

Paola is a senior legal adviser at the Foreign and Commonwealth Office in London, advising on Europe and human rights matters. With 15 years’ experience as a trust litigator at an international law firm in London, Paola moved to Geneva in 2017 to complete an LL.M. in International Humanitarian Law and Human Rights at the Geneva Academy to shift the focus of her legal practice to public international law. Paola divides her time between London and Geneva.

François Barré specialises in advising company managers in their business in France and abroad. He developed a specific practice in structuring and implementing investments together with their funding (loans, securities, acquisitions and asset management). He acquired recognized competence in the field of start-ups, and assists high-growth potential companies throughout their business. Azam-Darley & Associés also provides foreign companies with pragmatic solutions for the establishment of their activities in France.