Finally, this January, after the long wait… my first AIJA seminar. All my expectations were more than met.

The subjects of this year’s regional meeting of the German-speaking AIJA members were the economic chances and risks of a lawfirm. In various sessions, Speaker Christoph H. Vaagt discussed 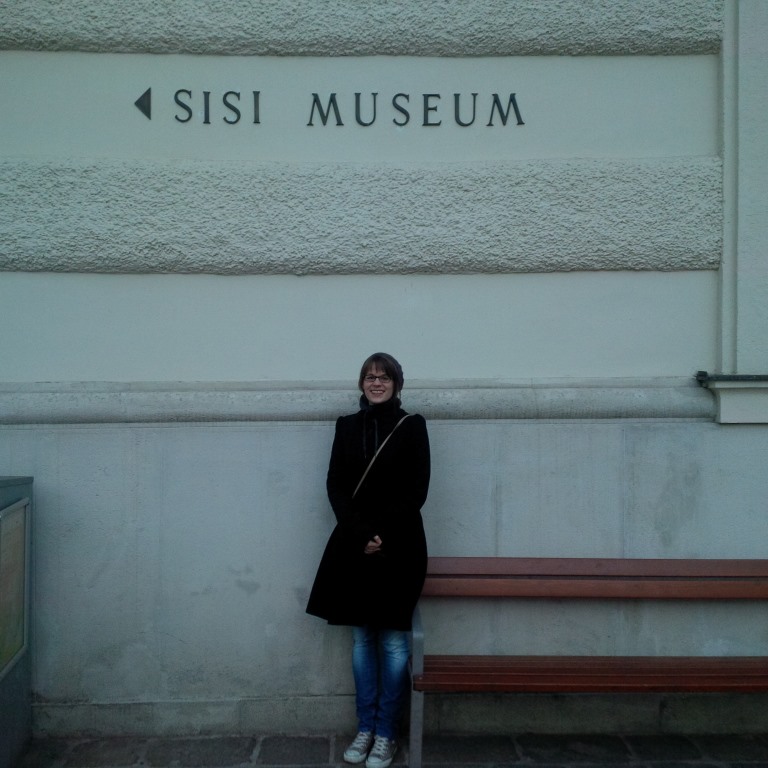 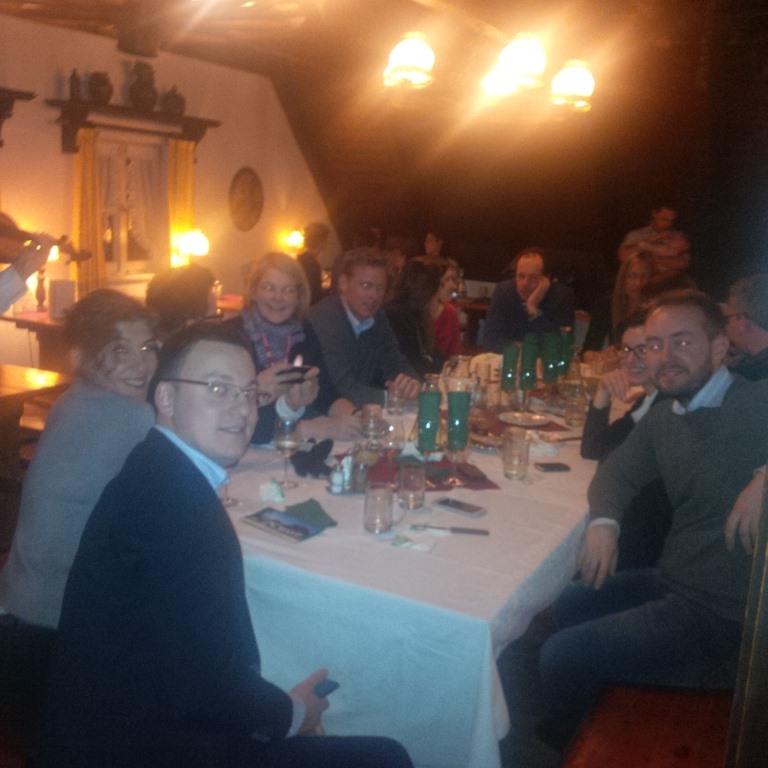 organizational structures of partnerships, the market position of lawfirms as well as financing and profit distribution in lawfirms. On the second day, his colleague Thorsten Zulauf spoke about the possibilities to improve the economic situation of a lawfirm by way of e. g. increase of turnover and optimization of marges.

Each session began or ended with a workshop in small groups during which each participant could describe and reflect their own situation. The groups were always shuffled and so the seminar was drawn in various directions by the combination of young lawyers, partners or lawyers who were just changing or negotiating positions in their firms. I was particularly pleased by the exchange in small groups. It was interesting to hear how other lawfirms are structured.

For me as first timer and young associate, the seminar included plenty of new information about organizational structures of lawfirms. What is a lock-step-system? How is a mandate calculated? What models were chosen by one’s own lawfirm and what do other firms do? I now consider many processes of my own firm quite differently.

However – as I was always assured and not disappointed –, the social side of the event was quite as important as the professional part. The local OC took every opportunity to present their beautiful city of Vienna despite our tight schedule. Even the walk from the hotel to the firm Dorda Brugger Jordis turned into a guided tour. The Justiz-Clubbing, a party in the Wiener Volksgarten which was organized by judges, was the absolute highlight of the first evening and a perfect opportunity to meet people. As VIPs from AIJA, we were even permitted to pass the line and enter the club directly.

Friday evening took off with an excellent Austrian meal in the hotel and continued in the bar Red Room. Saturday afternoon, we had time to explore the city on our own. At -9° Celsius and with the brisk wind on our faces, we made our way from coffee house to coffee house. The famous Vienna charm presented itself from its best side: Where else are we bowed in and out with a kind “Küss die Hand” - “Enchanté!”?

The grand finale of the seminar was the dinner at the “Heurigen“ Fuhrgassl-Huber. Thanks to two musicians, we had a particularly amusing evening, with jugs of grüner Veltliner wine, meat and sausage. The two musicians tested their entire repertoire on us. Finally we let the evening end in a bar in the Albertina-Passagen where we enjoyed cocktails and a live band.

I can only say that this AIJA meeting was a perfect start for me as first timer. I met many interesting new people, made new contacts which I was able to keep in contact with after the seminar. I was able to gain new knowledge. And I’m greatly looking forward to my next AIJA meeting.