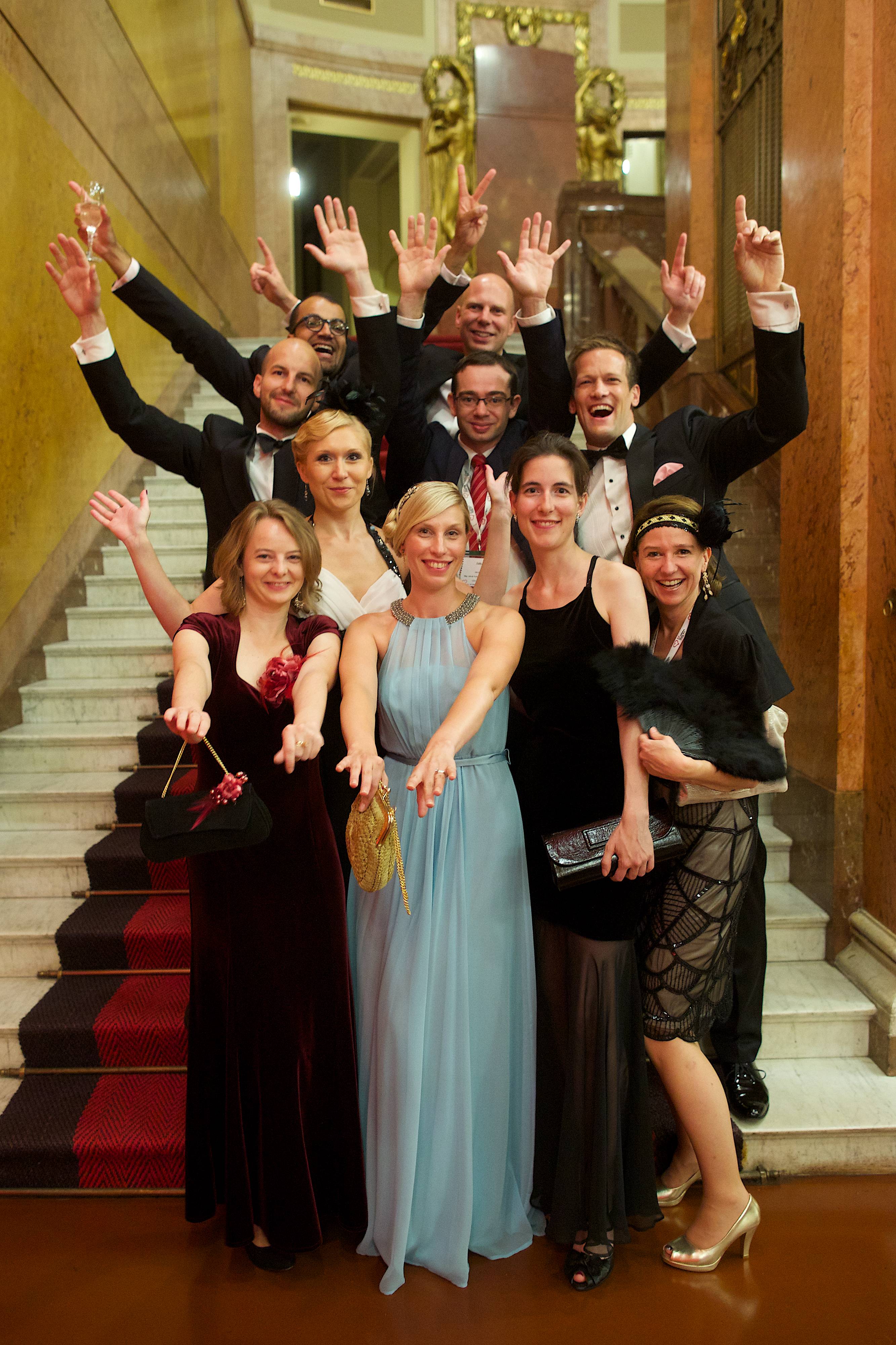 When we started to form our local organizing committee (OC) of the Prague AIJA Congress more than two years ago, the whole event  seemed so far away! I suspect  none of us  had a real idea of  how BIG  this congress would be and what its preparation actually entails. It took a lot of work, time, flexibilty and coordination as several members of our OC, including myself, were   based in different parts of the world, such as Dubai, Belgium, Hungary or Sweden. We were indeed local and yet international OC – a true AIJA reflection!

It must have been also the case of all our predecessors in the last 51 annual congress OCs that  their  enthusiasm, determination and a clear division of work brought every congress to a success.  However the personal experience is unique.  The possibility to be involved in the decision-making process  all along the way, the opportunity to see your own suggestions come true, the chance to learn from your „partners in crime“ and to arrive at meaningful solutions after a heated discussion – these are moments in life one never forgets and I am very grateful I lived them through AIJA.

Of course our success as OC would be only partial were it not for  the unconditional help  of all our partners, including AIJA Secretariat or the Czech Bar Association, which supported the idea of an AIJA Congress in Prague from the very beginning as there are some very enthusiastic former AIJA members in the Bar  - including the current President and Vice-President.

We should also not forget the crucial role of the venue: we were lucky to be able to organise the Congress in our „Golden Prague“ and we literally basked in all the compliments we received from the participants – even if we knew we were only surrogates, the King Charles IV not being around any more.

However, at the end of the day, it´s all about people. I am glad  to say that from OC colleagues two years ago we became friends on the way and for me personally, the greatest  satisfaction  was then to see AIJA smiling faces from all over the world being HAPPY during our Congress.