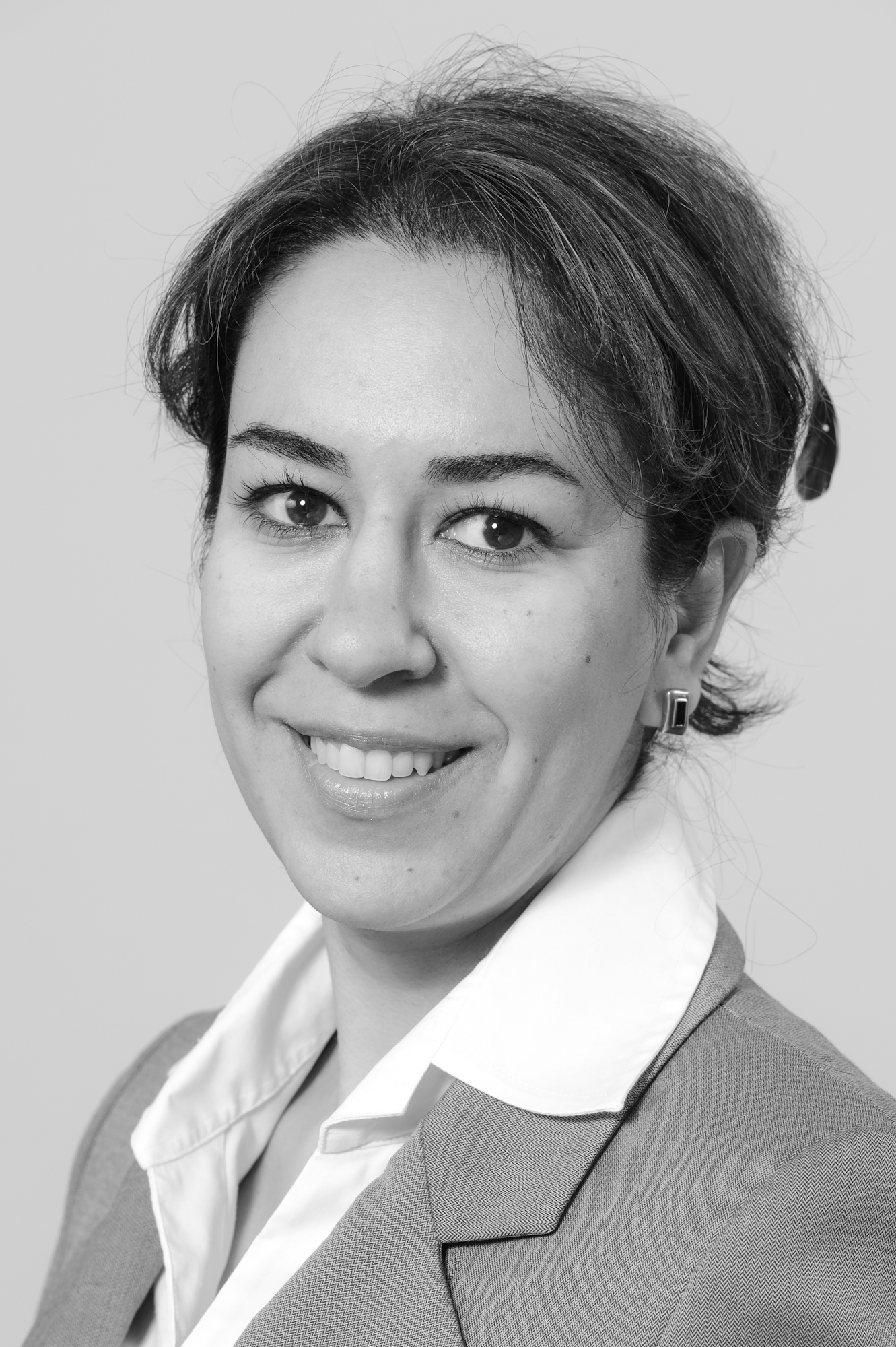 When I was first asked to write about the AIJA as the first-timer, I thought that I am going to write about my professional family and the very exclusive and brilliant week I shared with the leading and young lawyers and partners from round the world. AIJA was combination of different academic, social, networking and deluxe reception and events that could all be offered under great and well-organized management.

I may skip the academic events that per se were very useful, informative and distinct nevertheless since most of the lawyers and professionals have the experience of attending in different conferences and seminars, I prefer to talk about few social and networking events that really impressed me.

I start with the speed dating which was a very creative way of introduction that should have taken place in two minutes under a time supervisor. The speed dating reminded me the first year of study at law school, when you enter the hall of faculty seeing numerous unfamiliar faces with the thirst of getting know your fellows. The speed dating was also practice of networking skill for introduction in very short time. The crowd was well divided by two groups who sat in two rows of face-to-face chairs. By ringing the magical bell the crowd was lead to start and stop talking and to change rows. The speed dating was well scheduled on the first day of Congress so that after 30 minutes I was automatically familiar with considerable people attending the Congress. This event was like a jumping start for me as I could caught up again and talk to the similar faces during the subsequent days and to make good friends and meet great colleagues.

Nowadays doing sport for lawyers and also for other professionals is a must and this was not also ignored from the sharp eyes of the AIJA's directors. Purchasing a good quality red T-Shirt with the logo of SOS Avocats was our ticket for joining the jugging 10k in the third day of the Congress. SOS Avocats (coordinated by the Human Rights Committee of AIJA) organized the run for human rights. Obviously not all the AIJA red team finished the 10k run and few left after 5k and even earlier but the common spirit of the participants that motivated everyone to wake up early in the morning and to join for human rights run was inspiring.

Now that I look back into the papers and catalogues of 52nd AIJA Congress in Prague, I am not only remembering the colorful and happy days of Congress but also feel that I miss my professional family and look forward for the re-join next year in London.