Dispute Settlement Mechanism under SAFTA Agreement: A Tiger without Teeth 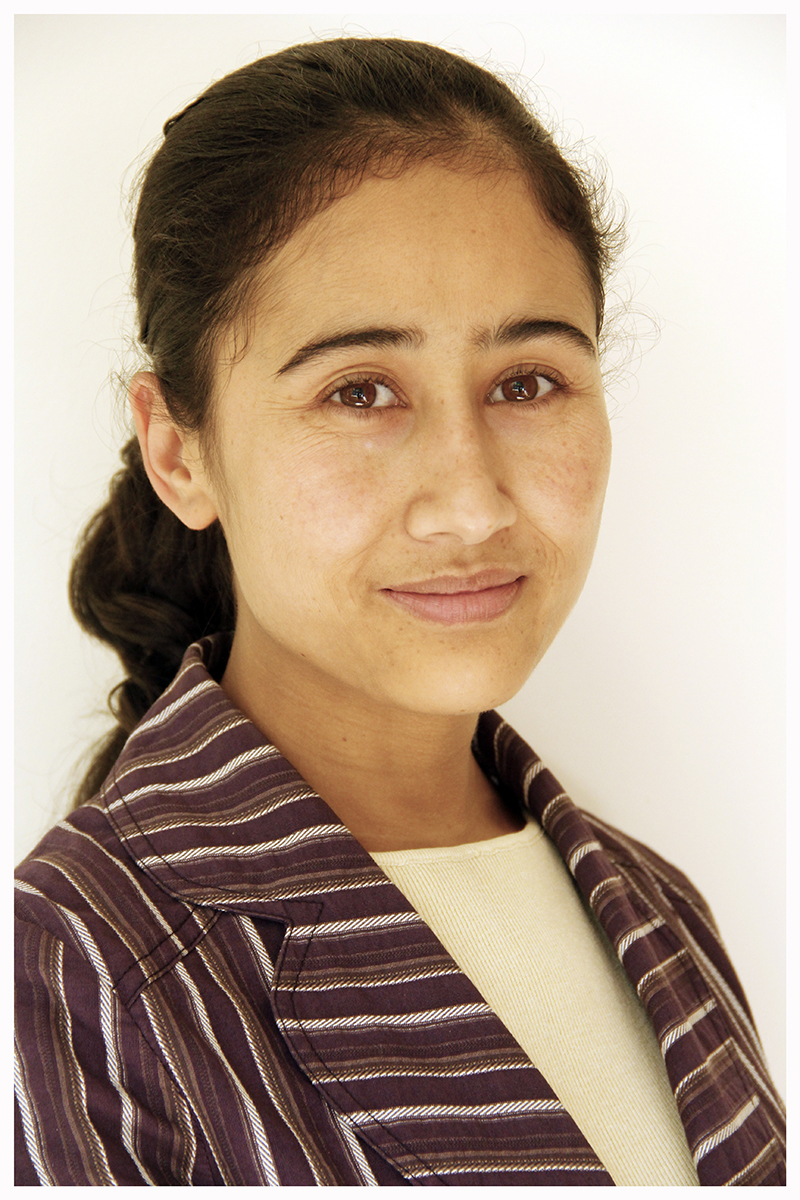 The idea of regional cooperation in South Asia materialized in 1985 after the adoption of Charter establishing the organization of South Asian Association for Regional Co-operation (SAARC). In order to promote trade and economic growth among SAARC Member States, Agreement on South Asian Free Trade Area (SAFTA) was signed on January 6, 2004 and it entered into force on January 1, 2006.

Dispute settlement mechanism of any trade agreement remains as a crucial part of such agreement. SAFTA has also provided for a dispute settlement mechanism that involves bilateral consultations, recommendations of Committee of Experts (COE) and review by the SAFTA Ministerial Council (SMC). Article 10 of the SAFTA Agreement has placed the SMC as the highest decision making body of SAFTA and has also entrusted the responsibility for the administration and implementation of the Agreement and all decisions and arrangements made within its legal framework. Similarly, the COE has been designated to monitor, review and facilitate implementation of the provisions of the Agreement and undertake any task assigned to it by the SMC. COE also serves as a Dispute Settlement Body under the Agreement.

Article 20 of the SAFTA Agreement has enshrined provisions related to the dispute settlement mechanism. Even though the Agreement has made a trivial attempt for dispute resolution, there are several lacunae in the mechanism. To begin with, any dispute arising among the Contracting States should be tried to settle amicably through the bilateral consultations but the Agreement does not shed much light on what kind of disputes could be referred for the resolution. Besides, success of consultation between the parties to the dispute with a view to find a mutually satisfactory solution is largely contingent upon the bilateral relation of such parties.

Upon failure of dispute resolution through consultation, dispute can then be referred to the COE. COE after investigating into the matter can make recommendations to the disputing parties. Such recommendations not being binding to the parties can create a room for non-compliance. Similarly, the Agreement is silent on procedures for the operation of the COE as well as on the qualification of its members. It further creates ambiguity in dispute settlement process. Additionally, the appellate review process is also deficient. Any Contracting State, which is a party to the dispute, may appeal the recommendations of the COE to the SMC. Lack of clarity on the scope of review and basis for upholding, modifying or reversing the recommendations of the COE undoubtedly generates reluctance on the parties to make an appeal.

In order to strengthen the existing dispute settlement mechanism under the SAFTA Agreement, the mechanism should be reviewed clarifying nature and types of dispute. Composition of COE and qualification of COE members; detailed working procedure of COE and SMC; and scope of appeal review should be clearly prescribed.