Winter Seminar in Kitzbuehel – A comprehensive view on M&A and the Austrian Alps. 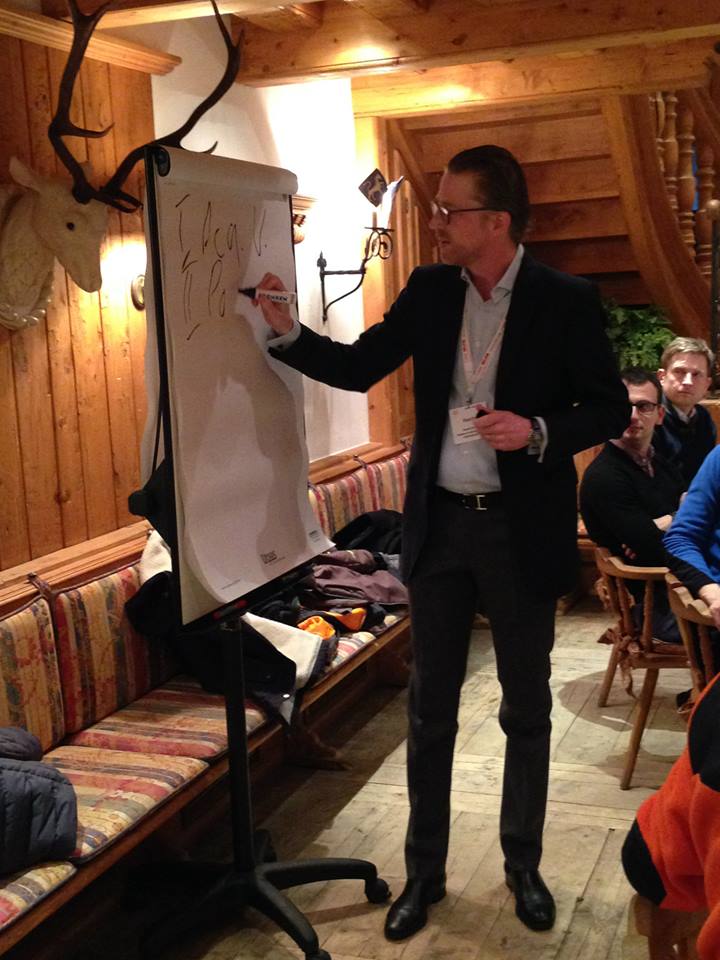 At the end of January there are not many better places to discuss an M&A process than at the foot of the Kitzbuehel mountains. Around 100 participants from all around the world with a mix of geographical and professional backgrounds enjoyed the sophisticated level of discussions and the perfect slopes of the Austrian alps.

The seminar started Wednesday night with a short introduction of the OC Kistian Ford, Lucas Hänni and Rainer Kaspar and a gathering at the Hotel zur Tenne, one of the oldest and most typical hotels in the centre of Kitzbuehel.

The Thursday morning session focused on the auction process, the interdependencies of in-house counsels and corporate lawyers and intellectual property rights in M&A transactions. The afternoon break was put to good use with AIJA’s first ski race, a fierce battle of more or less proficient skiers with winners from Austria (female) and Greece (male). In the afternoon session, maybe the most factor of M&A transaction, tax, was discussed. The session took place at the top of the Hahnenkammbahn, which is also the start of the famous downhill ski race, currently starring in movie theatres as “one hell of a ride”.

On Friday morning, panelists and the audience discussed due diligence, followed by recent issues of transaction agreements and merger control clearance topics. The afternoon session was held in form of a case study: a cross boarder M&A deal including the purchase of affiliated companies in different countries was reviewed under selected national laws.

Topics of the final day were the director’s liability, crowdfunding as a form of alternative financing and the role of employees in a transfer of undertaking. The official part of the AIJA seminar ended with a presentation of the key note speaker Rob Weber, an Associated Professor at Georgia State University, who presented several cases dealing with advisor firms’ liability in case of representing/advising several parties and “ignoring” the occurring conflicts of interests.

Not having had enough of the challenging academic and social events of the preceding days, many of the seminar participants attended the optional sledging at night which turned out to be not as easy as one might have thought.

It was another great AIJA event, inside and outside the conference room. The combination of business and fun is what made this skiing event so successful. We are now already looking forward to next year’s winter seminar in the Dolomites!