Supporting the rule of law in Syria 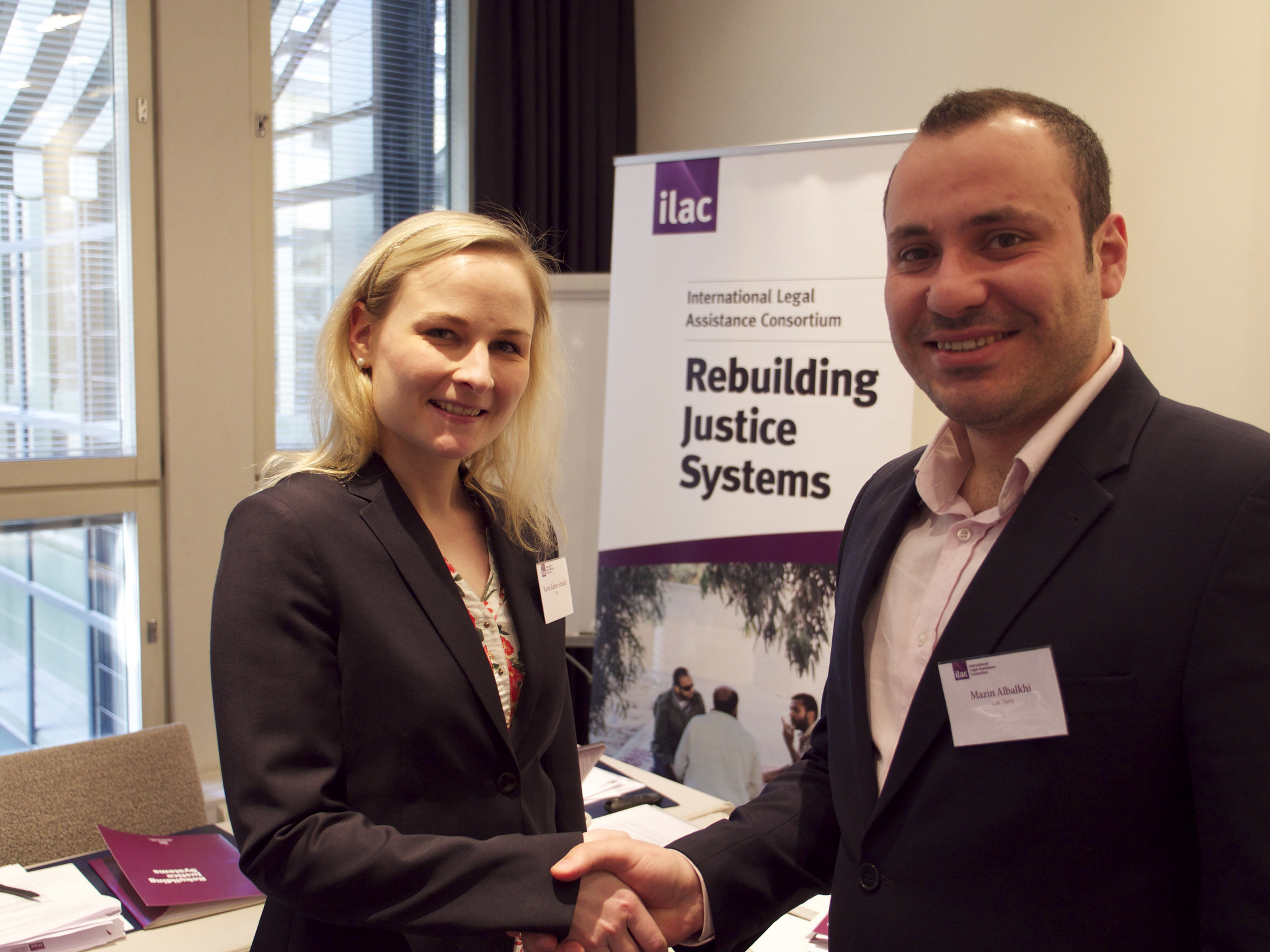 ILAC, the International Legal Assistance Consortium, recently launched a two-year program that will support protection of the rule of law in parts of Syria outside of the regime’s control. Working with the Free Independent Judicial Council and with the Syrian Interim Government’s endorsement, ILAC will help establish documentation centers that will help provide simple legal services to those living in areas not controlled by the Syrian Regime.

The AIJA Human Rights Committee is now involved in a new project and is sponsor of a new initiative. Several Syrian judges fled the country and openly refused to serve the regime: they can now follow English classes thanks to the generous donation of AIJA and the SOS Avocats Programme.

AIJA and ILAC aim to provide these judges with the possibility of accessing knowledge and information so that they can re-build their career and life. Both organisations are glad to partner on this challenging and promising initiative.