The highlights of the President 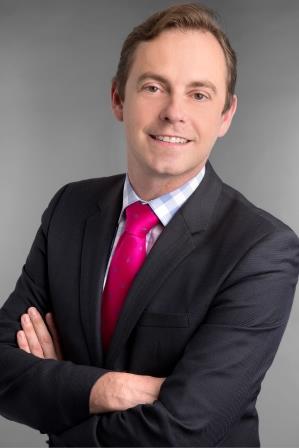 Kitzbühel, London, Brussels, Helsinki, Vienna, Panama, Venice, Basel, Hong Kong, Barcelona, Shanghai, Tokyo, Brighton, Madrid, Washington DC. These are the cities I had the pleasure to visit only in 2015 thanks to my Presidential mandate.

What a gift for me to see motivated AIJA Organising Committees. What a pleasure to be part of the élite of the International Legal world. That’s very demanding and tiring but so rewarding. Representing AIJA in the world is an honour for me and I am glad to confirm how reputable our organisation is internationally.

One of the highlights of my Presidency was the invitation to Buckingham Palace on the occasion of the Magna Carta Anniversary in London. Queen Elizabeth II received a very important delegation at her Palace and I was invited together with Orsolya Gorgenyi, AIJA First Vice-President. It does not happen every day to meet such a charismatic and important world leader.

The Bureau, with the kind support of Michel Bonne (Belgium) and Emiliano Ganzarolli (Italy), is currently working on the new Strategic Plan which will set our Association’s objectives for the next three years. Believe me, it is not an easy task to decide what the priorities for the organisation have to be, which direction we have to take. A draft plan will be presented at the next Executive Committee which is taking place in Antwerp during our May Half Year Conference. The final plan will be presented at the next General Assembly, taking place in London during our Annual Congress on Saturday 5th September.

Talking about the Annual Congress, this is as you know the highlight of the AIJA year. We are fine-tuning the final programme: new ideas for the working sessions, a lot of speakers who are not coming from the “AIJA family”, exclusive venues confirmed for the social programme (oh yes, it will be a memorable congress!). Registration opens in mid-May. We expect to break all the records of attendance, so make sure you are there to live this important moment of the AIJA history.

I wish you a nice spring and look forward to seeing you soon at an AIJA event!