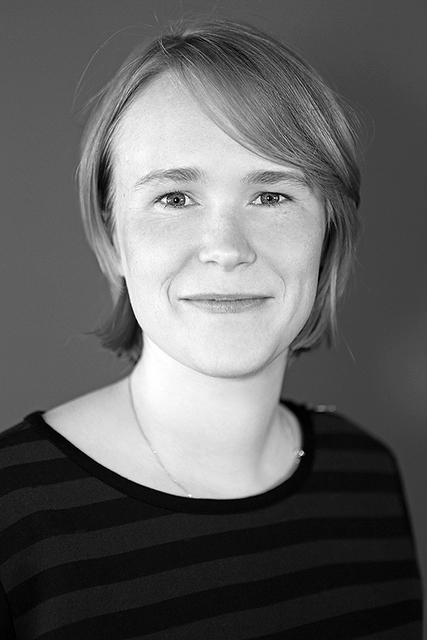 The first ever triple seminar organised by AIJA was held in Lille in October, offering three high quality scientific programs.

Three separate legal programs covered the seminar on Flex Work, International Litigation and Assets Transactions. The Employment Commission seminar covered global variations on traditional employment relationship models, including the Uber shared economy and flexible work in the gig economy. The Litigation and Commercial Fraud seminar focussed on the key issues that international litigators face today such as cross-border disputes, including key note speakers from the English Commercial Court, the Hague Conference on Private International Law, 3 Verulam Buildings and Grant Thornton. And the third seminar, run by The M&A Academy, explored the complex issue of Asset Sale Transactions, not only on corporate-legal aspects, but also related aspects such as employment, real estate, IP and tax.

Only 80 minutes from London, 1 hour from Paris and 35 minutes from Brussels, Lille proved the perfect setting to host such a mixed program with broad appeal. As well as tackling the complex legal issues thrown up by the program, the event included practical tips from seasoned litigators and a forum for everyone attending to hold lively and interactive discussions.

According to Caroline Barbe, of the AIJA Event Organising Committee, the innovative three-pronged format went down well with delegates: “We received excellent feedback on the topics and the format itself, which allows for more networking and creates opportunities to see old friends and make new friends from the other commissions.”

Each seminar had around 50 participants, which allowed nearly 150 people to connect and network during the breaks and social program.

“The most appreciated part of the seminars were the moments of experience-sharing and debates among members,” said Caroline Barbe. “The size of the groups, the very good attendance (even on Saturday morning!) as well as the topics themselves, allowed people to discuss and exchange views on the best practices and innovation.”

The social side was well organised too. Participants were welcomed in the Courthouse on Thursday night with a cocktail reception. Friday night saw a dinner in a unique restaurant located in one of the castellated turrets of the city wall, followed by drinks and dancing. And after the final seminars had finished at noon on Saturday, the afternoon involved a scavenger hunt with beer tasting in the city. “The weather was absolutely great and we learned a lot about brewery and the history of the city of Lille,” enthused Mrs Barbe. “We had excellent feedback – even from people who did not drink beer!”