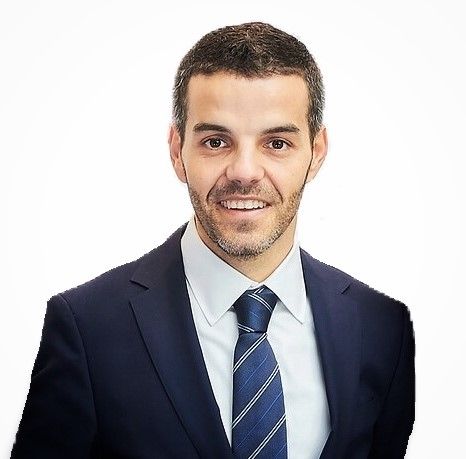 “I would like to thank the AIJA General Assembly for the trust and confidence. I look forward to working with the Extended Bureau and AIJA staff through this new term of office, to ensure that our association remains the best platform for knowledge sharing and professional networking for international lawyers aged 45 and under.

To achieve this, we will further develop strategic partnerships inside and outside the legal community. We will also continue to hold more than 20 events around the world and will strengthen our growth in regions that we have identified as key markets. Particularly, the Americas will be highly placed on our agendas; however, without undermining our recurrent and growing presence in the Asia-Pacific region.

The momentum is there: we are lucky to count on a highly-skilled and motivated team. We are certain we have the right people in the right positions: at the Bureau, Extended Bureau and in out Brussels secretariat. With their help, AIJA will continue to grow in a steady and sustainable way. Our association will keep on providing our international colleagues the connections, training and skills needed to better serve the interests of their clients in a globalised and digitalised world”

In advance of her election at the General Assembly, Paola Fudakowska, First Vice-President of AIJA set out her vision for the association focused on Diversity, Development and Dialogue. 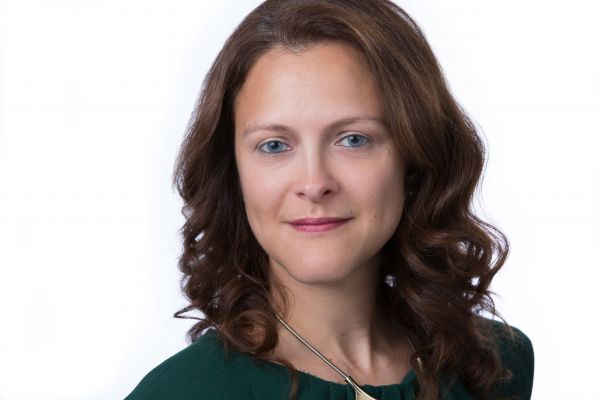 "The association’s cultural and gender diversity is going from strength to strength. I will harness this enthusiasm and success by continuing to offer local members the support to host events in their home country in line with the association's strategic growth in the Americas and the Asia-Pacific region.

I will join 4 female presidents elected in the last decade to focus on gender diversity through our existing AIJA experience built on indiscriminate support and celebration of each other’s ambitions and successes.

In respect of development, the quality of our academic programmes is recognised both within and outside the association. I will continue to work closely with our colleagues in the IBA, ABA, UIA, IPBA, ELSA and other organisations to identify regular opportunities for collaboration. The success of forging links between our members is already evident in the numbers of former AIJA members who are active in these associations, not least the incoming president of the IBA.

Dialogue is at the heart of the association's raison d’être to provide an international networking platform. Creating effective networks for young lawyers at the start of their careers is instrumental to their present and future success. By offering members the opportunity to get involved in the association from the outset as a speaker, to organise a seminar or to take on an official role is instrumental to our future growth and represents the heart of the AIJA spirit"

Paola Fudakowska is currently a solicitor at Withers LLP and she is based in Geneva. Paola is a UK qualified litigator, specialising in all types of family wealth disputes involving trusts and inheritance, primarily with an international focus. She has recently completed an LL.M. in International Humanitarian Law and Human Rights at the Geneva Academy.

AIJA would like to thank Wiebe de Vries of BloomTax B.V. for all his efforts and dedication in advancing the young legal profession as a President during 2017/18. He will continue his role as Immediate Past President to support the 2018/19 Extended Bureau.

Overall results of the elections are available here. For further information, please address your questions to office@aija.org.